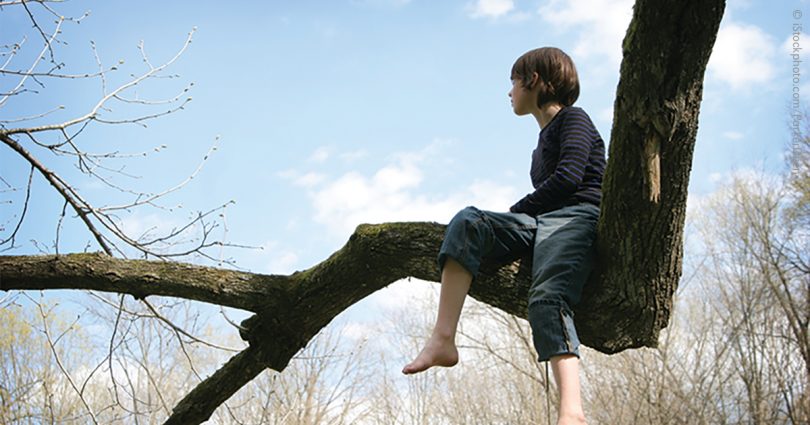 Sam Gribley, a teenage boy with an irrepressible imagination, has done what he’d long desired. He’s left his parents and seven beloved siblings in their apartment in Manhattan, and has found the old Gribley land on a mountain in the Catskills. There he lives for a whole year, on his own. He burns out a hut for himself in the innards of an old tree. He catches and gathers all of his food from the wild, and makes clothes out of deerskin. He explores, he learns, he writes his thoughts down on birch bark, he huddles up in his cozy tree-hut against snow and ice, and he even makes friends with a few people who happen his way.  It’s a fine book, My Side of the Mountain. It would not be written now. It could hardly be written when it was, in 1959, the year I was born. Already the author knew that some would look askance at such dangerous self-reliance. In fact, at the end, when the Gribley family decides it would be a lot more fun to build a house on that mountain than stay in the city, Sam’s father tells him that Mrs. Gribley had been hurt by reporters who suggested she hadn’t done her duty by him. Sam’s eyes well up. “She’s a swell mother,” he says. “What other boy has a mother who would let him do what I did?”

He loves his mother, and his mother loves him, and that’s why she let him go to the mountain. That’s also why she and her husband and the other children have come to the mountain too. A woman used to know that boys need adventure and need to face challenges in order to learn self-reliance, and that they cannot learn this in the haven of motherhood. But who would understand this now?

The most remarkable thing about it all is that the author, Jean Craighead George, was never a boy. She was a mother. How could she know so well what a boy would love and how he would go about his business, alone? She even had Sam say, of another boy who looked for the rumored lad on the mountain, “I had liked him although we hadn’t even had a fight. All the best friends I had, I always fought, then got to like them after the wounds healed.” How did a girl know so much about what it’s like to be a boy? There’s only one answer, as I see it. She had to observe boys closely and with affection. And that, sad to say, is the main reason why this book would not be written now.

Dr. Anthony Esolen is a professor of English at Providence College, and the editor and translator of Dante’s Divine Comedy, in three volumes, for Modern Library. His more recent books include Ten Ways to Destroy the Imagination of Your Child (ISI Books), The Politically Incorrect Guide to Western Civilization (Regnery Publishing), and Reflections on the Christian Life (Sophia Institute Press).