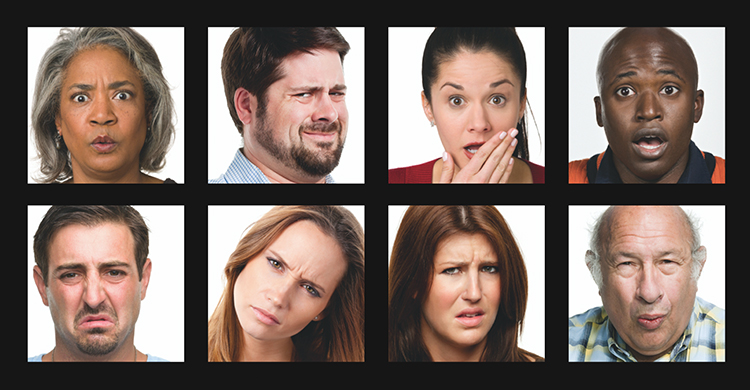 Planned Parenthood’s latest attempt to justify its “comprehensive sex education” program for elementary and middle school students cuts itself to shreds with missing data and success rates that are downright unsuccessful when compared to national averages. Yet PP’s politically tainted impact study is being used to bolster its claim that the PP sex program Get Real: Comprehensive Sex Education That Works can reduce the onset of sexual intercourse in sixth to eighth graders. A look at the data shows just the opposite.

Onset of sexual debut after Get Real exceeds national averages

The impact study, “Protective effects of Middle School Comprehensive Sex Education with Family Involvement,”1says that, nationwide, 18 percent of adolescents report having had sex by the eighth grade. According to the study, after exposure to Get Real, the “adjusted” rate of sexual debut for eighth-grade girls in the Boston area was 22.4 percent; for boys, 33.2 percent.

Even though these numbers are substantially higher than the national rate, they’re trumpeted as a success because, when compared to Boston-area children in the control group, the Get Real rates were 15 and 16 percent lower, respectively.

Though the study claims the Get Real program was successful—because the rate of Boston eighth graders having sex was lower than the Boston-area comparison group—the study supplies no information whatsoever about the sex education provided to the control group, revealing neither names nor course content.

Planned Parenthood League of Massachusetts (PPLM) wrote the Get Real program, partnering with Wellesley Centers for Women (whose website describes it as Wellesley College’s “gender-focused research-and-action organization”) to produce the impact study. PPLM used 2,453 Massachusetts elementary and middle school students in the greater Boston area as guinea pigs to test the program. The study attempted to follow the same groups of students from sixth through eighth grades over a three-year period. However, according to the report, the effort to follow the students was largely unsuccessful because of student transience, resulting in large gaps in the data.

Unfortunately, parents will only get PP’s take on the study and will not be able to get actual study results unless willing to pay for the privilege, nor will they likely see the Get Real curriculum, as online resources are only available to registered teachers.

Planned Parenthood-endorsed City Councilor Ayanna Pressley takes credit for bringing “comprehensive sexuality education” into Boston public schools.2 Pressley, first elected in 2009, boasted in a September 2013 interview about her 2010 sex ed coalition, which included abortion-and homosexuality-promoting groups PP, NARAL Pro-Choice Massachusetts, and MassEquality: “Over three-and-a-half years we met regularly and had many small wins along the way that made passage of the comprehensive [sex ed] policy possible. . . .Now that we have a district policy that requires this, elected officials, advocates and families can hold BPS accountable for providing equitable access. Now the real work begins for our coalition—helping BPS implement the policy.”3

And PP just happens to have its skewed study ready to help “BPS [Boston Public Schools] implement the policy.”

Stop Planned Parenthood International’s research reveals that the City of Boston is pushing a campaign calledsexED, “designed by Boston youth and the Boston Public Health Commission to prevent the spread of STIs [sexually transmitted “infections”].”4 However, nothing on the “sexED in Boston” Facebook page speaks to the value of chastity in preventing sexually transmitted diseases. Rather, posts are tagged with mottos like “#SaferIsSexy.”5 The Facebook page links to the Boston Public Health Commission’s Sexual Health website, which likewise makes no mention of abstinence.

The authors of the Planned Parenthood impact study misleadingly claim there are “high levels of parent support for comprehensive sex education, which is at times inconsistent with state practice and federal funding for abstinence-only sex education.” In reality, a 2009 Rasmussen poll found that “80 percent of adults say children should be taught about sex by their parents rather than [emphasis added] the chools.”6

“Bumper sticker” messages created by eighth-grade students as their capstone project give a grim glimpse into the damage done after three years of exposure to Get Real. Here are a few of the slogans designed by 14-year olds:

• “Lesbian, Gay, Bisexual, Transgender and Questioning. Get Real and Get Over It.”

• “Stay True to Yourself ” with “lesbian, gay, transgender, bisexual, question” in small print across the background.

• “Instead of spreading diseases spread the WORD. Keep the world safe. Use protections.”7

The Planned Parenthood study admits that extensive missing data poses a “critical threat” to its impact evaluation and that “working with a relatively low number [of schools]” is problematic. Rather than discounting the research findings, however, the study defends them, calling for the exposure of many more children to PP’s curriculum to test the results!

If you live in a school district that is using or contemplating use of PP’s Get Real sex ed program, the school district is probably using this “Protective effects” impact study to promote it. STOPP invites you to use the information presented here to debunk the study and its call for exposing more children to Get Real. It is critical for parents to review the full curriculum. STOPP can help you; please e-mail us at stopp@all.org.

For detailed information on getting Planned Parenthood out of your schools, download Parent Power!! free of charge from our website today.

Rita Diller is national director of American Life League’s Stop Planned Parenthood International and The Pill Killsprograms. You can also learn more about her work by calling 540-659-4171.