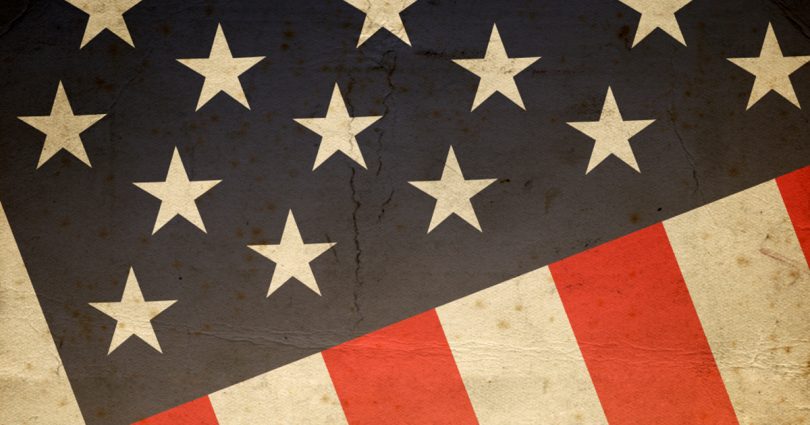 With the November general election fast approaching, it is important to remember our obligation to vote for candidates who do not openly support evil policies. American Life League’s voter guide* will help you to resist pressure to compromise fundamental moral principles in favor of expediency or perceived short-term political gain, and will help you avoid being deceived by propaganda. This guide is tailored to Catholics but is suitable for any voter, since it is firmly rooted in biblical principles.

These actions are so intrinsically evil that no Catholic can knowingly advocate or promote them without imperiling his salvation:

Thus, you must review each candidate’s own platform with these four “non-negotiables” in mind, rather than make assumptions based on their party affiliation.

Who deserves your vote?

If a candidate does not agree with the Church’s opposition to abortion, euthanasia, human embryonic stem cell research and human cloning, he should not receive your vote.

In elections featuring two major party candidates, neither of whom totally agree with the Church on the four non-negotiables, some call it “throwing away your vote” if you support an independent or third-party candidate whose positions on them are consistent with Catholic teaching. However, our obligation as Catholics is to vote for the person who reflects Catholic teaching. Moreover, none of us can control an election’s outcome, but each of us can vote for the solidly pro-life candidate.

Section 73 of Pope John Paul II’s encyclical Evangelium Vitae (The Gospel of Life), which speaks of “limiting the harm,” is frequently used to justify voting for “the lesser of two evils.” But Pope John Paul II did not say it is permissible to vote for a candidate whose position on one or more of the four non-negotiables violates Church teaching.

If your well-formed Catholic conscience tells you the independent or third-party candidate is the best choice for the babies, then that’s a pretty good indication of what you should do in the voting booth on Election Day.