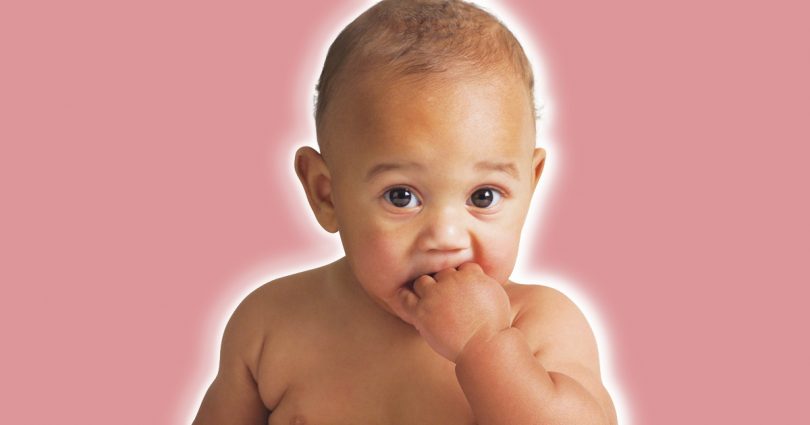 Planned Parenthood inserts itself into communities and spreads its perverted doctrine by operating so-called health clinics. Despite the name these are not places of healing; they are centers of deception and death. Moreover, the number of Planned Parenthood clinics is a good indicator of the influence and support the organization has at a local level.

Then American Life League and STOPP launched an intense effort focused on Planned Parenthood clinics. We began educating people on how to stop Planned Parenthood from coming to town and how to close existing clinics. We produced a set of videotapes telling the truth about Planned Parenthood’s dirty deeds. Our tapes and literature were used in community after community. In many places, the tapes were shown on cable-access TV to reach a wider audience.

The efforts produced immediate results. Although Planned Parenthood managed to open a number of new clinics, it was closing old clinics faster than opening new ones.

As the effort intensified, STOPP, which had been a separate organization, merged its activities into American Life League. With the increase in resources we were able to continue our successful efforts.

In 1999, we published our Plan to Defeat Planned Parenthood. The plan highlighted three reasons why people oppose the organization: The killing of babies through its abortion business; its intrusion between parents and children through its sex education programs and “confidential” services to minors; the huge amount of taxpayer money that pours into its coffers.

People across the country used our plan and by the year 2002, the number of clinics had decreased to 875. Planned Parenthood scrambled to stop the plunge. Then in 2003, its executives came up with express clinics, which allow clients to “quickly pick up their birth control medication or get contraceptive advice.”

Express clinics are a way for Planned Parenthood to open storefront operations with very little overhead. Thus, it can appear to maintain its clinic numbers at a minimum cost.

These numbers show that God is blessing our work. Evidently our Plan to Defeat Planned Parenthood is sound. What is needed is an all-out effort to get it implemented in every community where Planned Parenthood has a clinic or wants to establish one.

Three days later, an earlymorning fire shut down the clinic. No one was harmed. According to the web site of Planned Parenthood of Central and Northern Arizona, investigators determined the ignition source for the fire was likely an overheated fan motor used to cool computer equipment. Planned Parenthood says that “The facility is not useable now, or for the foreseeable future.”

No doubt Planned Parenthood officials think that the fire was just a coincidence three days after a prayer vigil led by Bishop Olmsted, but the faithful consider it God’s answer to their prayers. Believe what you wish, but no children will be killed there for a long time.

Not all clinic closings are so dramatic, but faithful persistence by pro-lifers has resulted in Planned Parenthood closing down almost a clinic a month for the last 11 years.

Since the 2006 midterm elections, Planned Parenthood has been boasting of victory and looking forward to a boon in business. Its executives haven’t been this excited since Bill Clinton was first elected president. Planned Parenthood feels like part of the “in” crowd again. Cecile Richards, president of Planned Parenthood Federation of America, is a former staffer to Nancy Pelosi—the new speaker of the House of Representatives. Thus Richards is allying Planned Parenthood with all the culture of death leaders in America.

In other words, Planned Parenthood is moving aggressively and we must stop it.

With the grace that God will send in answer to your prayers, 2007 will be a holy year in the fight against Planned Parenthood. We will move forward with peaceful, prayerful actions in imitation of Jesus Christ and Planned Parenthood will not be able to stand before His righteous army.