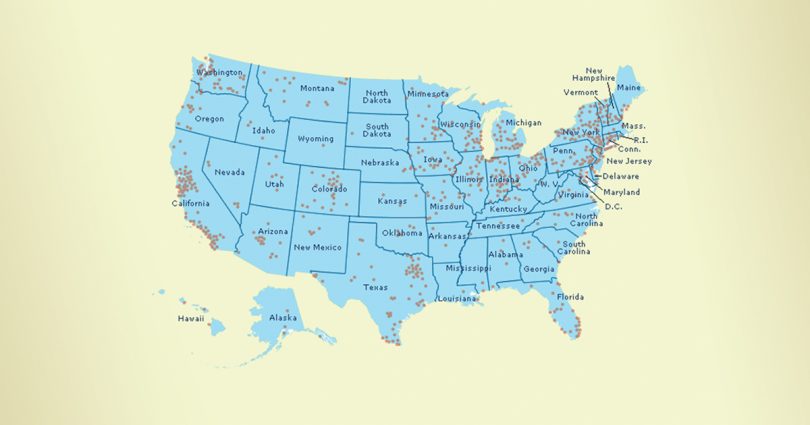 Emboldened by their electoral success last November, pro-abortion partisans in Washington, D.C. are already attempting to pass two major pieces of legislation that would have a hugely negative impact on the pro-life cause. Unfortunately, both of these bills the Prevention First Act and the Freedom of Choice Act could be passed and signed into law. In fact, as a senator, Barack Obama cosponsored earlier versions of both PFA and FOCA. At a Planned Parenthood Action Fund event in July 2007, Barack Obama publicly pledged that his first action as president would be to sign FOCA into law. And just three days after his inauguration, President Obama issued an executive order rescinding the Mexico City policy, which prohibited federal grant recipients from using federal funds to promote or provide abortions overseas.

A near absolute ‘right’

Though it decriminalized abortion, the U.S. Supreme Court’s infamous 1973 Roe v. Wade decision did not grant an absolute “right” to women to abort their preborn children. Subsequent Supreme Court decisions, as well as other federal and state court decisions, state laws and public referendums have been implemented to restrict or place conditions on abortion access and protect the rights of others potentially affected by abortion.

FOCA, however, would expand abortion “rights” far beyond what Roe v. Wade permitted. FOCA would nullify all of the federal and state limitations that have been placed on abortion since 1973, including the federal restrictions on partial-birth abortions, 38 state laws restricting partial-birth abortions, 40 state laws restricting late-term abortions and 44 state laws requiring parental notification or consent when a minor seeks an abortion. FOCA would also violate the conscience rights of medical personnel and medical facilities opposed to abortion.

Francis Cardinal George, archbishop of Chicago and president of the U.S. Conference of Catholic Bishops, explained in a November 12, 2008 statement, that FOCA would also

coerce all Americans into subsidizing and promoting abortion with their tax dollars… Abortion clinics would be deregulated. The Hyde Amendment restricting the federal funding of abortions would be abrogated. FOCA would have lethal consequences for prenatal human life… It would threaten Catholic healthcare institutions and Catholic Charities. It would be an evil law that would further divide our country.

In a January 13 letter opposing FOCA, sent to the new president and vice president, and all members of Congress, Cardinal George pointed out, “The Hyde Amendment and other provisions which for many years have prevented federal funding of abortion have a proven record of reducing abortions.”

The other legislation that could dramatically undermine efforts to create a culture of life is PFA, which is a more immediate threat than FOCA. Senate Majority Leader Harry Reid re-introduced PFA (S 21), on the first day of the current Congress. A week later, Congresswoman Louise Slaughter introduced a companion bill (HR 463) in the House of Representatives, which now has 120 cosponsors. As this issue went to press, both bills were still awaiting action.

“If we want to reduce the number of abortions in this country, the methodology is clear—empower women to prevent unintended pregnancies through education and access to contraception,” claimed Slaughter in a press release marking the bill’s introduction. However, writing in the March 1999 issue of the Journal of School Health, Douglas Kirby disclosed, “Most studies that have been conducted during the past 20 years have indicated that improving access to contraception did not significantly… decrease teen pregnancy.”

Not surprisingly, PP is one of PFA’s chief champions. As the self-proclaimed “nation’s leading sexual and reproductive health care advocate and provider,” PP would reap huge financial gains from its enactment because it would receive additional millions of federal taxpayer dollars to advance its anti-life, anti-family agenda.

Like FOCA, PFA would also trample upon the rights of individuals, businesses and organizations who object to it on moral and religious grounds. Catholic schools, hospitals and other Catholic institutions, as well as Catholic business owners, would be forced to provide contraception coverage as part of their healthcare benefits to employees. Hospitals would be forced to provide “emergency” contraception for rape victims or lose their federal funding.

American Life League is at the forefront of efforts to prevent FOCA and PFA from becoming law. To learn more about these extremely dangerous Acts and to sign the online petition opposing them, please visit http://www.stopp.org/agenda/.

Mapping out protests: One year later

The web page shows which Planned Parenthood locations have regular protests outside of the facilities and makes it easy for the local activist to add a protest to the map, receive helpful protest information or join a local protest. The Map Room brings pro-lifers across the country together to focus on the same goal—fighting Planned Parenthood on the front lines.

Marie Hahnenberg is a researcher for American Life League and director of ALL’s Map Room. For more information, visit Stopp.org/maps.

Bryan Dickerson is a freelance writer, a fourth-degree member of the Knights of Columbus, and a Navy veteran of Operation Iraqi Freedom. He and his family live in New Jersey.