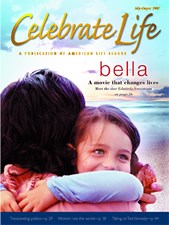 Gardasil is a vaccine against human papillomavirus (HPV) types 6, 11, 16 and 18, which can lead to (or can be associated with) cervical cancer. Gardasil’s maker recommends it for girls and young women ages 9-26. It received fast-track approval from the U.S. Food and Drug Administration in June 2006. Less than one year later, in May 2007, Judicial Watch released FDA documents showing that 1,637 reports of adverse reactions. Learn more about misleading campaigns and the politics of Gardasil! 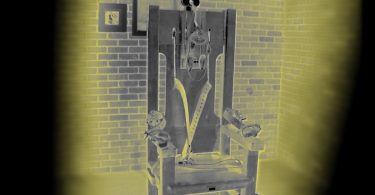 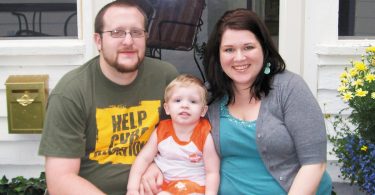 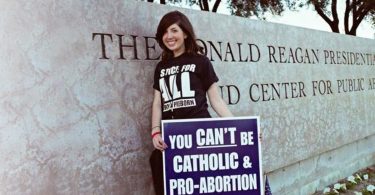 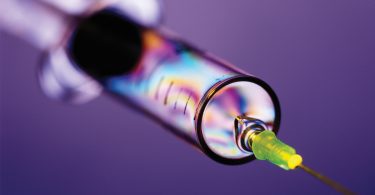 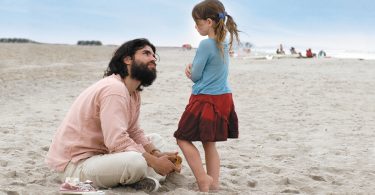