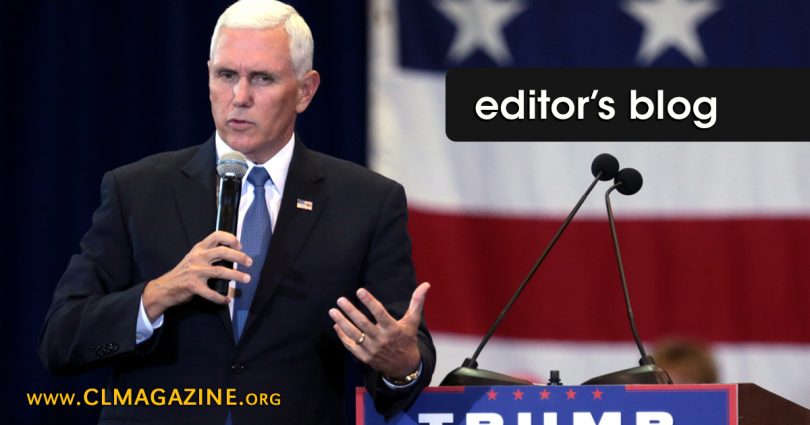 Donald Trump’s election has apparently caused much heartache for many liberal-minded individuals. One such individual writing into Dan Savage’s column on TheStranger.com wrote:

I’m heartsick about the election. Today I made a donation to Planned Parenthood.…I’d like to make my donation in honor of Mike Pence…If any of your readers are inclined to join me in honoring our VP-elect, they can donate at plannedparenthood.org (see here).

Aside from the shear twistedness of donating to Planned Parenthood to soothe one’s misguided emotional pain, which we addressed in our podcast this week, pranking Mike Pence is just so incredibly childish. Naturally, main stream media, which typically ignores or spins actual news, was happy to report on this story (see here).

What main stream media like CNN is actually doing is spreading the word so that more people make such donations. If you read the article cited above, you will notice that the report includes information on exactly how to make such a donation in Pence’s name, including his address at the State House in Indiana…and OF COURSE, Planned Parenthood had to tweet about this:

Thank you so much! We’ve been blown away by the support we’ve received. Many people are donating in Clinton or Pence’s name. #WeWontGoBack

Let Planned Parenthood supporters send all the donations in the world to their beloved organization. They can even donate in my name if they want. I would mural my walls with those donations, since they signify that we are one step closer to defunding Planned Parenthood of taxpayer money once and for all.