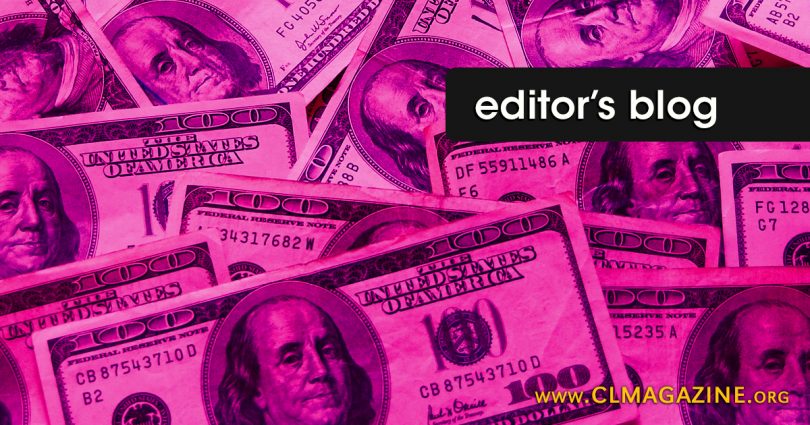 You see, every time a donation to Planned Parenthood is made in his name, Mike Pence receives an acknowledgment of it. It’s an inconsiderate and immature way of showing disapproval of Mike Pence’s pro-life convictions. Maybe those donating think it is funny, or maybe they are just mean-spirited, but this mush is for sure, nobody will directly benefit from their efforts save Planned Parenthood as it continues to fill its coffers.

If these donations continued throughout the year at this rate, then Planned Parenthood would rake in 24 million dollars…on donations alone!

All these donations in Mike Pence’s name prove one thing for sure, namely, that Planned Parenthood is more than capable of continuing with its cold-hearted killing without taxpayer money.