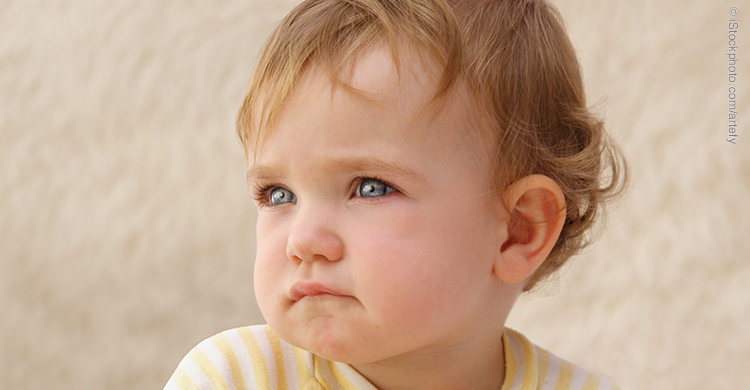 The mantra “Every child should be a wanted child,” adopted by Planned Parenthood and other promoters of abortion, has effects on several levels. Its simplicity is disarming. Its moral idealism is inspiring, though it represents a flawed ideal. Its pity is compelling, since it recognizes the sorry state of being unwanted. Its corollary—“What do we do with children who are unwanted?”—is deadly. It is a land mine buried beneath flowers.

Being loved is better than being wanted. Our mantra should be “Every child should be loved.” “Wanted” carries the implication of being “for-me.” But being loved centers on the beloved. The “want ads” in the newspaper represent a benefit for me: I want someone to cut my grass, paint my deck, and do household repairs. But when the grass is cut, the deck is painted, and the household repairs are finished, the “want” no longer exists. Love endures; want is momentary.

A married couple should want a child until the child exists. Once that child comes into being, he should be loved. Love is built on the recognition that the child has an intrinsic claim to being loved. The child’s worth is not defined by his relationship to another.

But what is to be done, we ask, with a child who is neither loved nor wanted? For those who see the child this way, the logical solution is that he must be discarded. Thus the corollary to “Every child should be loved” is “No child should ever be discarded.”

William Shakespeare’s longest poem, The Rape of Lucrece, is about a woman who was wanted for a while but not loved. When she was no longer wanted, she was discarded. To add to her misery, she, like the unwanted preborn, was punished for her state of being unwanted as if she were blameworthy:

No man inveigh against the

But chide rough winter that

Not that devour’d, but that

Lucrece’s tragedy is akin to that of the aborted child. They are both victims of being defined not by who they are in their essence, but by virtue of a tentative relationship to an unloving other. Their intrinsic dignity remained undiscovered. As a result, they were consigned to the precarious world of want and “unwant.” Being unwanted would soon change their fate to being discarded. Being loved, on the other hand, would have saved them from the perilous state of merely being wanted.

Two people may marry each other because they want each other. The husband may want a laundress, a cook, and a housekeeper; the wife may want a provider, a protector, and a handyman. But if love is not present, the marriage is most fragile. Divorce is a way of discarding a marriage because “wantedness” has run its course.

Thus the world can seem more compassionate than the Church, because it seemingly spares parents a great deal of grief. The world may think this way, but only because it has such little faith in or understanding of love. The child who is loved will not be a burden, because love is stronger than any burden. In fact, love can transfigure burdens into blessings. And this is the central mystery of the crucified Christ. He was innocent and blameless. Yet His love transcended His suffering and gave us witness to the redemptive power of love.