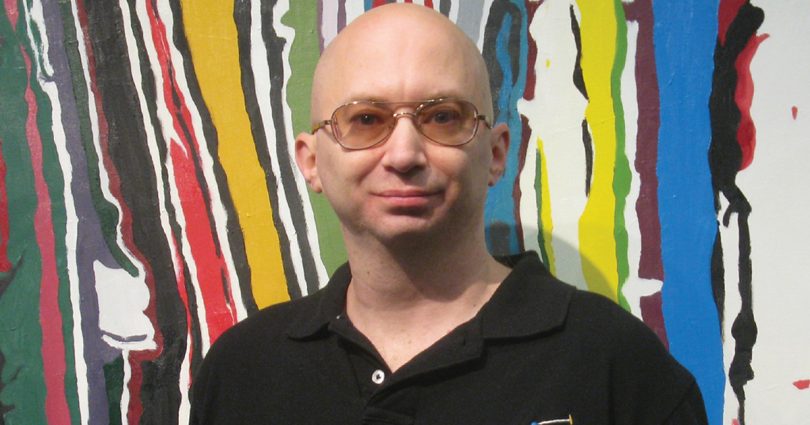 Once you come to the profound realization that it’s never compassionate, merciful, or just to abort any preborn child because he or she is disabled, you immediately leave behind any consideration of terminating the baby’s life. And you then enter into a new realm of unconditional love and acceptance for the miraculous child who will soon be a blessing for our entire world.

While it’s tragically true that some sickly babies will only live for two years, one year, a month, a day, or just a single hour, how does the brevity of their lives make their time on earth any less sacred than that of someone who lives to be a centenarian?

For example, if the infamous mass murderer Charles Manson were to reach the ripe old age of 100, would that make his life more valuable or more successful than that of an innocent, tiny baby who was only given a brief amount of time to fully experience life to the best of their ability? I don’t think so. But that’s for God to decide, not us fallible human beings.

Perhaps part of the reason I feel so passionately about making sure that every disabled baby, born or preborn, is given the gift of life, is that I was once one of those sickly babies myself. I was born with a rare medical condition called Moebius syndrome. As a baby, I had a very small mouth and a tiny little chin. And because the partial paralysis in my face made me completely unable to suckle, my mother was forced to spend a considerable amount of time desperately trying to nourish me with an eyedropper.

Worse yet, at the tender age of two, I had to be taken to Henry Ford Hospital in Detroit, due to heart abnormalities—a health problem that continues to plague me to this very day. Moebius syndrome also caused me to have a slight skeletal build, very poor muscle tone, and a once-severe speech impediment. As a result, I was a painfully anxious child, because I was such an easy target for daily ostracism and bullying by grade-school classmates.

But even though I’ve lived my entire life in various stages of compromised health and have suffered greatly from it, both physically and emotionally, I still consider myself to be one of the most fortunate individuals in the entire world.

You see, my parents were overjoyed when they learned that I had been conceived. They had patiently waited seven years before their first child was born, and “only” needed to wait another three and a half years for my arrival. My parents didn’t have access to the numerous high-tech medical devices we have today, which might have detected any of my physical abnormalities. So, they simply received me into their lives just as I was—tiny and frail, with disabilities and all.

Misguided compassion versus the master plan

Now, I know what many people might be thinking: “It just wouldn’t be fair to bring someone into the world who would face such adversity, pain, and lifelong struggles. After all, what kind of quality of life is that?”

My answer for all of those folks is simply this: Who are we to judge whether somebody’s life, at any age, should be terminated simply because their physical or mental condition makes us feel uncomfortable or even overwhelmingly sympathetic? What gives us the right to play God, under the false pretense of compassion, by predetermining which people will be granted access to our world and whose life will be snuffed out before it even begins?

Sometimes, even the very best people are hesitant to acknowledge that much good can come from living a life filled with hardships. I know—beyond the shadow of a doubt—that the physical and social challenges I’ve suffered were exactly what I needed in order to become what I was destined to be, right from the womb. I’ve taken those harsh life lessons and shared them with millions of my readers in many newspapers and magazines all across the United States.

My entire life has been a blessing not only for myself, but also for my family, my friends, and the world as a whole, through the many articles I’ve written and the lives I personally touch on a daily basis. But no medical exam could have accurately predicted, in the womb, that I would live as long as I have, or that I would become a highly intelligent, widely published author whose personal narrative has helped to comfort and motivate millions of other inquisitive souls.

My life has been marked by suffering, pain, and much adversity. But hasn’t your own life as well? I know it has, because nobody just skates through life, completely unscathed. Each of us learns and grows stronger from the challenges we fight to overcome. And yes, the world is full of obstacles for everyone, especially the disabled. But the world is also full of people who have learned valuable lessons and have grown much stronger from overcoming adversity.

Nobody wants to see a little baby suffer or face a difficult life ahead. But we just aren’t always able to see why some people are blessed to be born perfectly healthy, while others are born with various disabilities.

As for me, I will always choose life, both for myself and for every innocent little child who will ever be conceived. We should all try to have faith in God’s master plan. I believe He knows what He’s doing. Don’t you?

Jeffery Alan Ford is a freelance writer whose many articles have been published in numerous periodicals, including several major metropolitan newspapers, and have been read by millions of readers across the globe.