Harriet Michael writes from Louisville, Kentucky. Married for 32 years, she and her husband, John, have four children and one grandchild. Her work has also appeared in ParentLife, The Lookout and Mature Living magazines; in the anthology titled Love Is a Flame; and in several devotional magazines, including The Upper Room and The Secret Place. She blogs at WhatHeHasDoneforMySoul.blogspot.com. 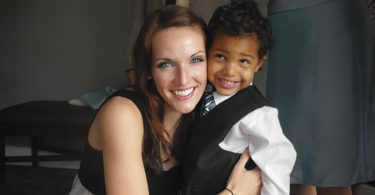