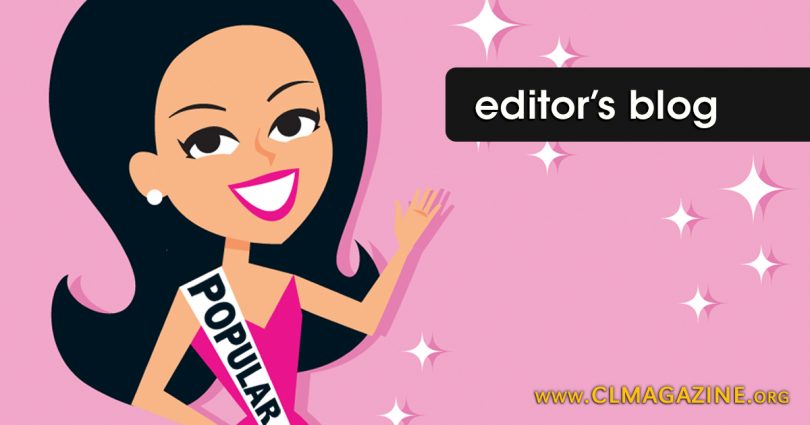 President of Planned Parenthood, Cecile Richards, appeared once again on TV this week (see here). For the most part, mainstream media loves PP and often invites Richards to speak as they ever so gently lob her a few softball questions.

Regarding Congress’s intentions to defund PP, Richards said: “It’s definitely a war on women’s health care. PP operates just like every other hospital…and yet we are the only organization that’s been singled out by the Congress.”

Richards continued: “We are the only national women’s health care provider and we are extremely popular…we’re a lot more popular than Congress.”

Oh…I didn’t realize PP is a lot more popular than Congress. That sure gives me pause for reflection…

Honestly? Is she kidding?

If Richards is legitimately worried about this alleged war on women’s healthcare, then why on earth is she talking about PP’s popularity? I wonder if Richards knows that, apparently, positive views of Joseph Stalin are currently at a 16-year high among Russians (see here). Do you know what Stalin’s current popularity proves about Stalin?

Depending on the estimates, Stalin killed somewhere around 20 million people. His current popularity does not change that.

It is no mystery that PP is “being singled out” by Congress. Despite PP’s being more popular than Congress—whatever that’s supposed to mean—more and more Americans are seeing through PP’s deception.

Just this week, Trump offered PP a deal to keep its federal funding by dropping abortion. PP claims that abortion is only 3% of its business and yet refuses to accept this deal (see here). This makes little sense if the concern is truly for women’s healthcare. Why is PP willing to lose the federal funding it claims it needs to sever women, especially when, as PP insists, no federal money goes to that 3% anyway?

People are becoming ever more aware of what PP is actually about and tired of its lies and manipulation. The climate and direction in Congress under the Trump administration is largely a reflection of the America people’s growing disgust with PP.

PP is not the victim; the nation’s largest abortion chain has nobody to blame but itself for being singled out.