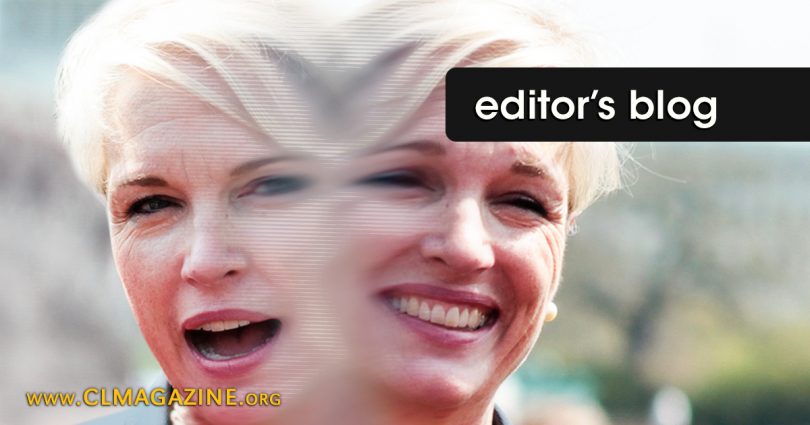 Donald Trump’s victory has sent many into orbit.

Business Insider has an article entitled “People are panicking about the fate of America’s largest reproductive healthcare provider” (see here), and Planned Parenthood is not happy: 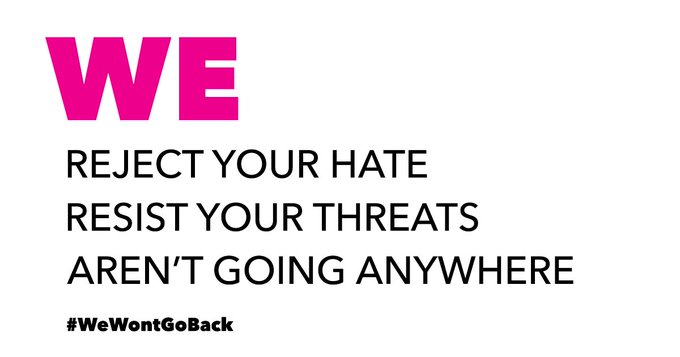 Let’s get these words out of the way: Devastated. Angry. Shocked. Disgusted.

Planned Parenthood CEO, Cecile Richards, sent a press statement on Donald Trump’s Election in which she forgot to congratulate our new president-elect and talked about how the organization “will never back down” and keep fighting and be so wonderful and caring as it serves everybody and…well, most of us know the farcical script by now…for those who don’t, here is a rough summary: “Without Planned Parenthood, the world would probably end; anybody who believes otherwise is an inimical hatemonger who rejects humanity—especially women—and needs to be silenced at all costs.”

Anyway, the sentence in this press statement that leapt off the page and tried to short-circuit my brain was this one: “Health care should not be political” (see here). What a baffling statement from Cecile Richards who is the president of Planned Parenthood Federation of America AS WELL AS Planned Parenthood Action Fund! Planned Parenthood Federation of America is the 501(c)(3) that cannot legally endorse a candidate during an election, whereas Planned Parenthood Action Fund is the 501(c)(4) that can legally endorse a candidate during an election. Cecile Richards endorsed Hillary Clinton early in the campaign (January) and stated its advocacy organizations would spend at least $20 million dollars to get her elected (see here).