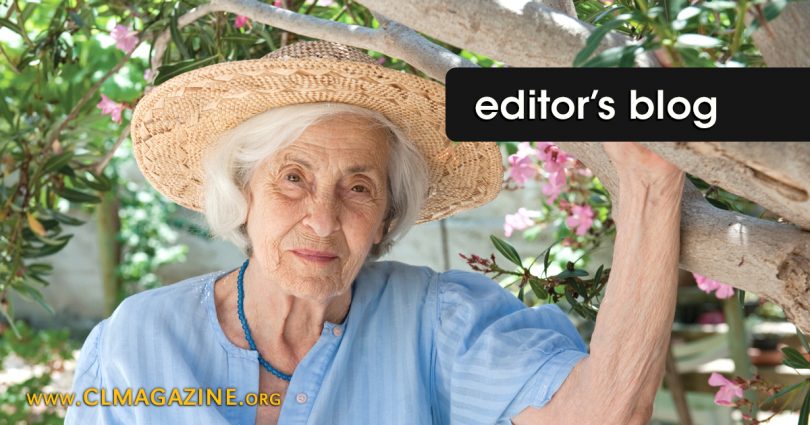 As if this were not grim enough, an alarming number of healthcare professionals practice delusory means of euthanizing. They may mask their deeds by misusing medical terminology such as “palliative sedation,” “terminal sedation,” or pedantic mouthfuls like “sedation for intractable distress of a dying patient,” but it remains killing nonetheless. This type of killing can be particularly malevolent since the decision is often made without the patient’s consent. (See Germaine Wensley’s excellent article “Hospice and Palliative Care: Ethical Concerns” that makes the proper distinctions between authentic and deadly palliative care).

With euthanasia, assisted suicide, and sneaky “sedation” killing on the rise, it is no wonder that the culture of death is spreading its disregard and disrespect for the elderly throughout our society. We must combat this particular shadow of death by highly regarding and respecting the elderly, beginning with our parents and relatives. Kevin Kukla offers some practical advice for doing this. Make sure to read his article “Do You Have a Moral Duty to Take Care of Elderly Parents?”