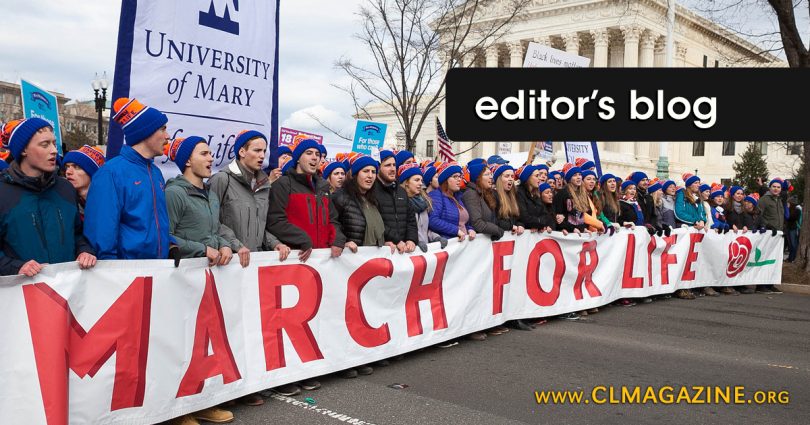 The Women’s March on Washington and the March for Life were marches to the beat of extremely different drums.

Antonia Okafor attended both marches and pointed out some of the stunning differences in a piece for Independent Journal Review (see here). She points out those stark differences mostly by letting images tell the story as one scrolls down the page.

This week, we invited Emily Brown of Life Defenders to speak about those differences on our podcast, Principles Matter (see here).

The main differences are these: