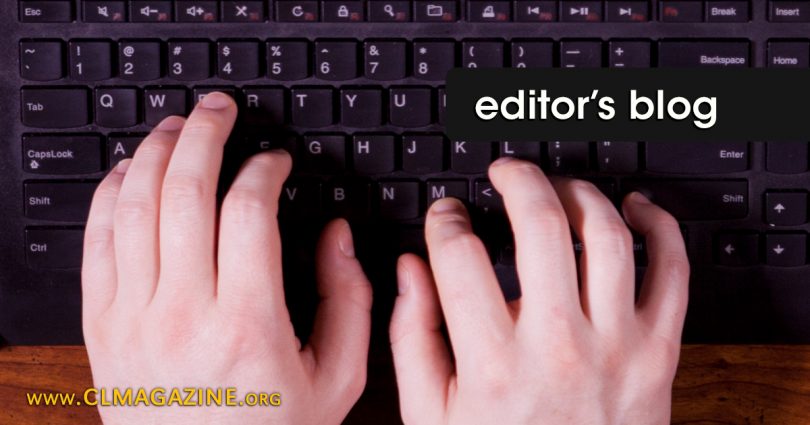 “You learn to speak by speaking, to study by studying, to run by running, to work by working; and just so, you learn to love by loving. All those who think to learn in any other way deceive themselves.” –Saint Francis de Sales

Brian Ivie imagined himself a good person. He even fancied himself a good Christian for not smoking cigarettes and watching FOX News with his mother. However, while working on The Drop Box documentary, Brian encountered a saintly man, Pastor Lee, who drastically challenged Brian’s sense of his own goodness.

Pastor Lee began a rescue mission for abandoned babies out of his home in Korea. This is the subject of The Drop Box documentary that changed the producer, Brian Ivie, forever. He saw love in action and wanted it; he desired to love as Pastor Lee loves. In a word, Brian wanted to learn to love. Lori Hadacek-Chaplin’s article, “The Drop Box Documentary,” tells this unique story of how one saintly man inspired a once not-so-saintly man to seek true goodness and to learn to love. Make sure to read it!