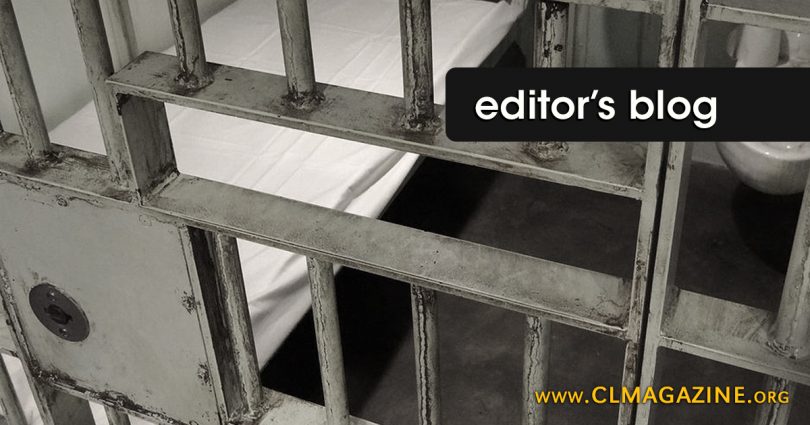 One month ago, Senate Judiciary Committee Chairman Chuck Grassley referred Planned Parenthood Federation of America, several Planned Parenthood affiliates, and other companies involved in the transfer of fetal tissue to the FBI and Department of Justice for investigation and possible prosecution.

The Senate Judiciary Committee conducted an investigation of more than 20 thousand pages of documentation from the companies involved and released a Majority Staff Report of its findings.

The report notes that Planned Parenthood Federation of America overlooked its affiliates’ criminal violations regarding the transfer of fetal tissue and even altered its own oversight policies to allow those violations to continue (see here for the full report).

The report also notes that StemExpress—one of the companies exposed in the undercover videos made by the Center for Medical Progress (CMP)—was charging “specimen fees far in excess of its actual direct costs” (see report, p. 42). The report also found that StemExpress initially provided the Senate Judiciary Committee with flimsy and erroneous reasons for its fuzzy accounting.

Since the release of CMP’s undercover videos, David Daleiden, the organization’s founder responsible for the videos, has been under attack by the companies exposed in the footage. However, every attempt to frighten, intimidate, and silence Daleiden have utterly failed. The Texas Grand Jury indictments were dropped over the summer (see here) and StemExpress’s lawsuit against him was dropped this week (see here).

Planned Parenthood and the companies involved in the macabre baby-body-parts business have exhausted their deviant means of saving face in the public eye. All their dirty tricks have ended up doing further damage to their public relations. It is no wonder that a recent poll of voters in six battleground states for the November 2018 Senate races—Florida, Missouri, Montana, North Dakota, Ohio, and Wisconsin—revealed that the majority of those voters were in favor of defunding Planned Parenthood of taxpayer funding (see here).

It seems like we are not just on the brink of defunding Planned Parenthood of taxpayer money, but are also on the brink of bringing the nation’s largest abortion chain and its ilk to justice for its crimes.

As far as I am concerned, January 20, 2017 cannot come quickly enough!