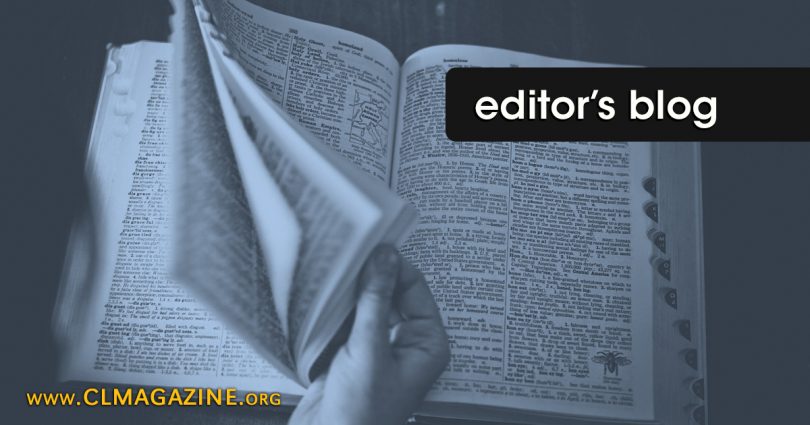 It is fascinating how Planned Parenthood and its supporters never run out of new ways to offer half-truths, quarter-truths, boldfaced lies, and contradictions.

As I skimmed PP’s twitter feeds this week, I was fairly impressed with just how much bologna the organization was able to tweet in a week.

Here are the top three PP cockamamie tweets from this week. 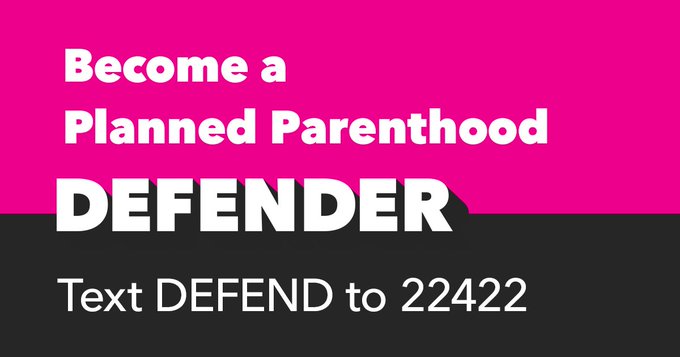 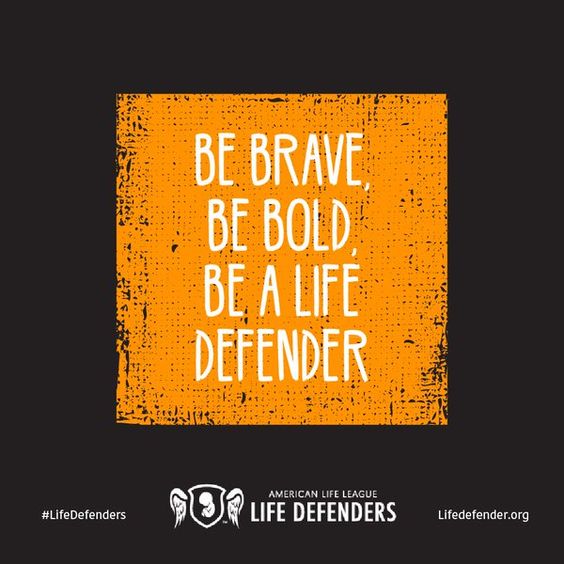 BE BRAVE, BE BOLD, BE A LIFE DEFENDER! 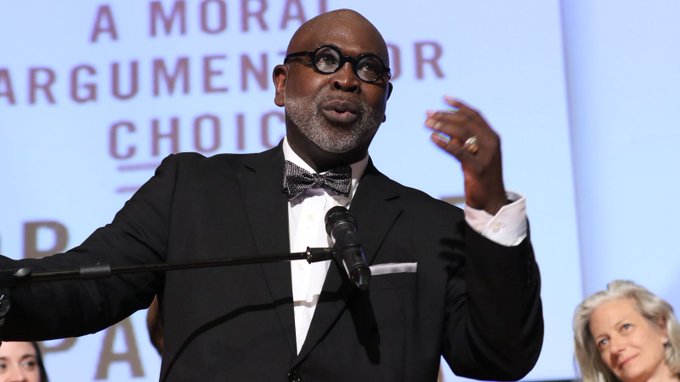 Planned Parenthood, other pro-abortion organizations, and the media LOVE to trot out this guy! Willie Parker is an abortionist who claims to be a practicing Christian. He even claims that by doing abortions, he is doing God’s work. The man is a walking contradiction, but pro-aborts just relish in promoting and discussing him. (Note: If you ever want to feel sick to your stomach in just how twisted a person who kills children for a living can become, read and/or listen to some of Willie Parker’s discourses. I highly doubt you will conclude that he is doing God’s work). 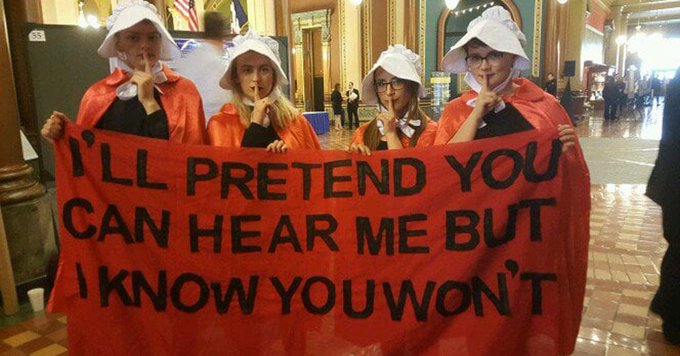 Here’s how #gynoticians around the country are attempting to chip away citizens’ access to #reprohealth care: http://ppact.io/2ouXCBK

The irony of this last one is loud enough to wake the dead. If the child in utero on the verge of being aborted could speak, I imagine this is what he/she would say. It is not we who are ignoring these pro-abortion fundamentalists, it is they who are ignoring the voices of the defenseless and innocent children they would and do slaughter under the deceitful misnomer of “reproductive healthcare.”

Oh, and #gynoticians? Really? Planned Parenthood and its supporters have an uncanny penchant for coining or using some seriously idiotic made-up words. (Note: Here is a good blog entry on this made-up word entitled “Only a fool would use a word like ‘gynotician’”).

Making up ridiculous words has become a hallmark of abortion enthusiasts. I suppose it is necessary for those who do not use words primarily for communicating truth.