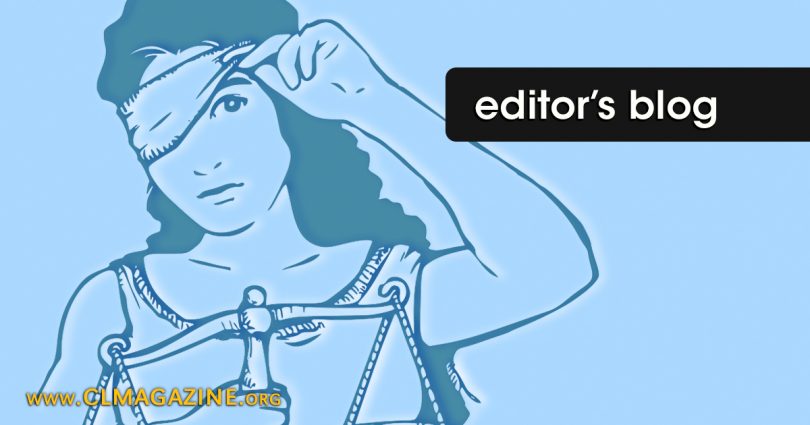 On Tuesday, March 28, 2017, the attorney general for the state of California, Xavier Becerra, filed an arrest warrant and charged David Daleiden and Sandra Merritt with 15 felony counts (see here for a breakdown); it is one charge per conversation in the Center for Medical Progress’s undercover videos alleged to have occurred in the counties of San Francisco, Los Angeles, and El Dorado.

“The right to privacy is a cornerstone of California’s Constitution, and a right that is foundational in a free democratic society,” said Becerra in a statement. “We will not tolerate the criminal recording of confidential conversations” (see here). Oddly enough, Becerra did not seem concerned with Mitt Romney’s privacy rights when surreptitious recordings in 2012 surfaced (see here); Becerra was more than happy to rely on those recordings for his own commentary. 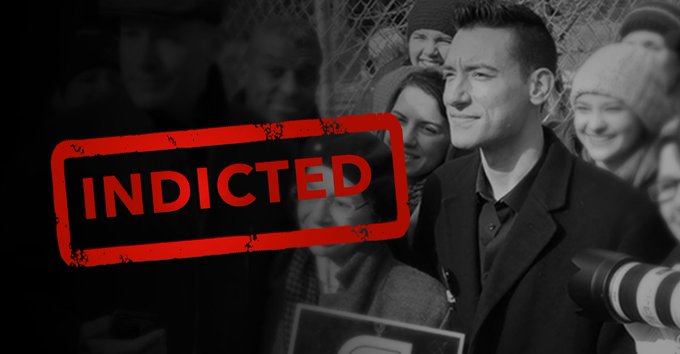 Interestingly, even the Los Angeles Times, which is not exactly known for its conservative views on…well, anything…describes Becerra’s charges as a “disturbing overreach” and “disturbingly aggressive” (see here). “The state doesn’t need to threaten the pair with prison time,” the piece states (see here). The editorial staff’s assessment is correct. Nobody honestly thinks David Daleiden and Sandra Merritt are criminals who engaged in criminal activity. In fact, their videos expose the ones engaged in criminal activity; recall that the Senate Judiciary Committee recommended investigations and possible prosecution of those involved in this activity, namely, Planned Parenthood and others doing business with them (see here).

Where have I heard this before?

This Becerra story sounds familiar. Where have I heard this story before? Hmmm…oh yeah! That’s right. Devon Anderson, the former district attorney of Harris County, TX, tried something more or less like this already (see here). Remember how that ended? All the charges were dismissed (see here). In other words, the ridiculous attempt to make the journalists the criminals fell flat on its face, and of interest, Devon Anderson lost the next election for Harris County DA to Kim Ogg. Commenting on her victory in the election, Ogg stated, “No she [Devon Anderson] didn’t call. But I do want to thank her for her service. This election brought a lot of important issues to the forefront,” (see here). It sure did, and since her victory, Kim Ogg has been cleansing the district of Planned Parenthood cronies (see here).

There is one of two ways this situation with Xavier Becerra can go.

If possibility number 2 occurs, then California Penal Code Section 1054 (see here) will be in full play. This means that a pre-trial procedure known as “discovery” will enable the defendants’ attorneys to obtain lots and lots of information that Planned Parenthood and its ilk would probably prefer to keep from the public.

There is a high probability that Xavier Becerra’s mean-spirited attempt to make the criminals the victims and the whistleblowers the criminals will backfire. I am guessing Becerra has unintentionally set up a win-win for David Daleiden and Sandra Merritt and a lose-lose for him and the abortion industry he loves so much.