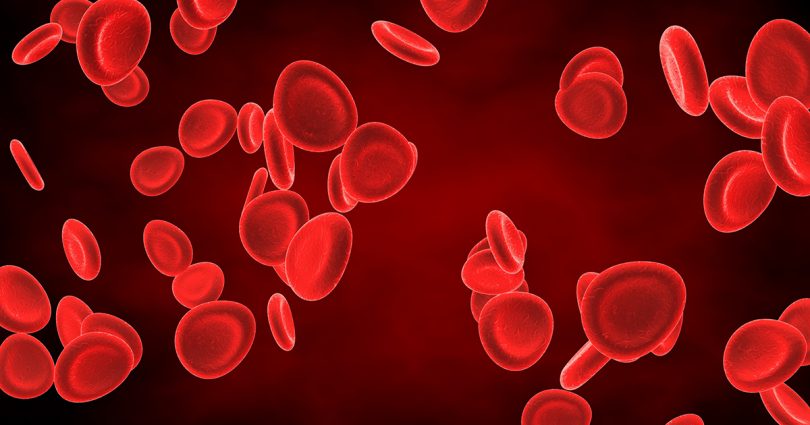 In 1983, apart from a few highly specialized experts in bone marrow transplantation, there was little interest in stem cell biology. In this wide-open field, I was lucky enough to work at Cambridge University with Professor Bob Edwards and lay the groundwork for much of the current excitement in stem cell biology.

My early work with Bob Edwards on the mouse embryo showed that there are stem cells in these early embryos that are capable of repairing and restoring defective bone marrow.

Later I became an academic in Cambridge and worked on many types of adult stem cells including those from the liver, bone marrow and skin. During that time I also worked on cord blood stem cells, which have become my career in my current role as the chief scientific officer of UK Cord Blood Bank, the European branch of the Boston-based New England Cord Blood Bank.

The basic application of cord blood stem cells is to repair the blood system or the bone marrow. In 1988 the first cord blood stem cell transplant was given to a five year-old in Paris who was suffering from a potentially fatal form of anemia. The cord blood came from his sister and the transplant resulted in a complete cure, so the patient is alive and well today.

Since that time there have been over 6,000 transplants worldwide for at least 45 different diseases, mostly blood disorders. More recently the procedure has rejuvenated bone marrow following high dose chemotherapy for cancer. Perhaps the most dramatic of these was the case of a Canadian woman, Patti Durante, who developed leukemia during pregnancy. Patti had read about cord blood stem cells but her doctors told her that the approach would not work for her and that she would die shortly after giving birth. Patti would not accept this and insisted that her cord blood was collected when her daughter, Victoria Angel, was born. Patti then received chemotherapy followed by the cord blood stem cells from Victoria Angel that completely replaced her bone marrow and saved her life. Patti is alive and well today enjoying her role as a wife and mother thanks to cord blood stem cells, which will save many more lives in the future.

While these prospects are exciting, we must not encourage false hope as many do regarding other stem cells. There is still a need for much more research and investment before these technologies reach clinics.

It is even possible to use cord blood as an alternative to donated adult blood as a transfusion. This approach has been very successful in transfusions to hundreds of patients suffering from various diseases requiring blood transfusions. For example, it may be possible that cord blood transfusion could be an effective treatment for stroke if transfused quickly after the stroke. Cord blood carries much more oxygen than adult blood, thus enabling the stroke lesion to repair more easily. It also contains various chemicals which reduce inflammation and promote healing. Finally, the stem cells in the cord blood may assist in the healing of a stroke lesion.

Other researchers have shown that stem cells can be obtained from the umbilical cord itself and also from the placenta. The extraction and processing of these cells is more difficult than their cord blood counterparts, but these stem cells seem to show promise, particularly in the development of bone and connective tissue. There is great potential in cord blood and related stem cells but we must remain realistic and invest the appropriate amount of time, money and expertise into cord blood stem cell technology.

When I worked on mouse embryonic stem cells in the 1980s, it was clear to me that such technology would never be practical or acceptable in humans. Embryonic stem cells are derived from embryos and to propose that human embryos be used to produce such cells, for whatever reason, clearly raises significant moral, ethical, religious and legal objections because it kills them. Despite this, research institutes continue to be created for embryonic stem cell research and billions of dollars are invested. All this comes about because stem cell “experts,” mainstream media, politicians and even celebrities enthuse about the use of human embryonic stem cells.

This hype is very confusing to the average person. The fact is that embryonic stem cells have never been used to treat anyone. Currently there are no embryonic stem cells in the world suitable for clinical transplantation. None of them have been created to the very high standards required for any cell destined for transplant into a human. A major problem is the ease with which embryonic stem cells form tumors when transplanted into experimental animals; this raises concerns of tumor formation in recipient patients. Cord blood contains stem cells with just as much potential that are safe to use, can be collected easily with no objections from anyone and come from a source that is replenished with each birth.

Recent research work has shown, perhaps not surprisingly, that stem cells are found in the amniotic fluid surrounding a baby. The full scientific and medical implications of this observation aren’t clear yet, but it does open up another exciting avenue in stem cell research.

Cord blood stem cells are a practical current therapy for a range of diseases and research indicates that their potential is enormous. It’s time to recognize cord blood stem cell technology as the future of regenerative medicine.

Dr. Peter Hollands is a senior lecturer in biomedical science at the University of Westminster in London. He has worked in stem cell technology since the 1980s.