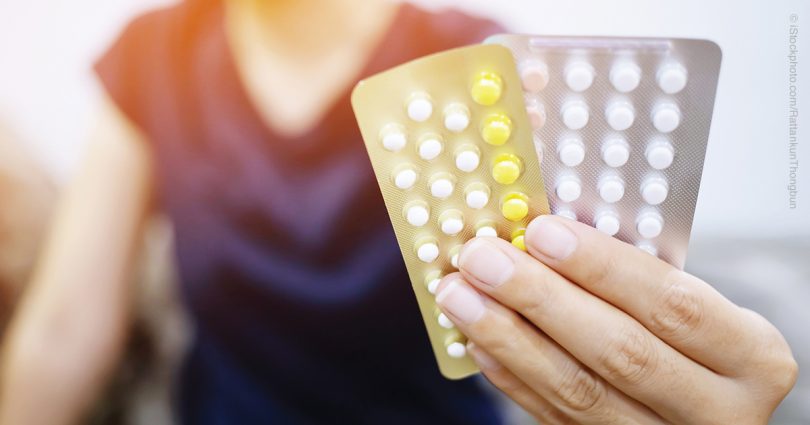 Brett Kavanaugh got into some trouble recently for referring to birth control as an abortifacient.1 Many were quick to criticize him for his inaccuracies, but was he really that inaccurate? Understanding this issue requires a deeper look at the terminology and science involved.

While many of the terms involved in the prevention or ending of a pregnancy are used interchangeably in regular conversation, we must learn and understand the true definition of each. Contraceptives refer to the entire field of technologies that is intended to prevent pregnancy. They include the birth control pill, which is a daily hormone pill that is used to prevent pregnancy, and the morning-after pill, which is an emergency contraceptive pill that a woman takes within 72 hours of intercourse to prevent pregnancy. The abortion pill refers to the combination of mifepristone and misoprostol that is taken under the direction of a medical professional to end an existing pregnancy. The term abortifacient refers to any drug that induces an abortion. All of these medications go against Church teachings, but having a scientific understanding of their distinctions is helpful in secular and legal debates.

When taken as directed, the birth control pill has three main methods of preventing pregnancy. Each serves as a backup to the others. First, the pill stops the body from ovulating.2 This means that the body does not release an egg during that cycle. It also means that the bleeding experienced while a woman is on the pill is not actually menstrual bleeding, because it is not accompanied by ovulation. It’s called withdrawal bleeding instead. Second, the pill thickens the cervical mucus, which makes it harder for the sperm to move. If an egg is released despite the suppression of ovulation, it is much harder for the sperm to meet that egg. Third, the pill thins the lining of the uterus.3 This means that, if the first two effects fail and a sperm and an egg do meet, the resulting zygote—who is a unique and unrepeatable human being—cannot implant in the uterus. Since it did not implant, the zygote will be released from the body during the next withdrawal bleeding period, and this tiny human being will die.

The abortion pill is taken in two stages and can be taken until 70 days after a woman’s last menstrual period.5 At a clinic, the first pill containing mifepristone is administered. This hormone blocks the body’s production of progesterone, which is necessary for a pregnancy in its early stages. Without progesterone, the uterine lining will break down, and the implanted embryo will detach from the uterine wall.6 Within 48 hours, the second pill is administered, typically at home. Misoprostol induces labor, which expels the lining and the embryo from the body. This is accompanied by intense cramping and heavy bleeding.

Are all of these pills abortion-inducing drugs? Yes, but not every time. Clearly the abortion pill is an abortifacient; that is its only intended purpose. As for the morning-after pill and the birth control pill, since one of their methods of operation is preventing implantation of an already created human being, then yes, they are abortion-inducing drugs. If, however, these pills successfully delay or prevent ovulation so that the egg and sperm never meet, then no abortion can occur. Fertilization has not happened, so abortion is not possible. But, if the sperm and egg do meet, then a unique human being is created. Purposely preventing the implantation of that fragile person, thus expelling him from the body, results in an early chemical abortion.

Stephanie Hauer grew up in New Jersey where she developed a passion for language from a very young age. She contributed to the fourth edition of the Catholic Youth Bible from Saint Mary’s Press and has published articles with To Write Love on Her Arms and Rehumanize International. Her poetry is featured on the Create/Encounter website.