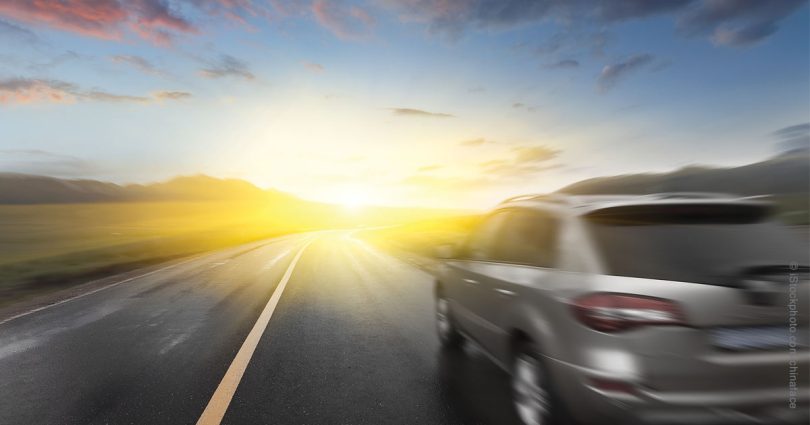 Not too long ago, fate introduced my husband and me to a woman I never expected to meet. Our church youth pastor called and asked if we had time to drive a client to a shelter (he didn’t say what kind) in Loxley, Alabama—about an hour’s drive from our home outside Pensacola, Florida.

My husband had answered the call and asked him to hang on while he checked with me to see if we had any appointments that would keep us from going. After a momentary discussion, we agreed we were free to help, and we set off to pick her up.

For some reason, I expected to find a young, unwed, teenage girl in advanced months of a surprise pregnancy. Sara was none of that. Instead, we were introduced to a well-groomed, attractive woman who, in my opinion, looked closer to thirty. The three bags of luggage we carried to our truck indicated she intended to stay at the shelter for an extended period.

In an attempt to be friendly, I tried to converse with her as we drove through Pensacola.

“Do you live in Loxley?”

“I’ve never been there.”

She offered no further information. Questions arose in my mind: Why are we taking you to Alabama? Seems a fair distance from South Florida. Are you married? Do you have children? I knew my inquisitiveness about Sara’s private, personal information was none of my business, so I directed the conversation toward me. I reached for my dark, wrap-around, unfashionable pair of sunglasses and explained, “I had cataract surgery a few days ago and I’m supposed to wear these. I guess I should have been protecting my eyes better in this Florida sun.”

With that said, Sara opened up and revealed that everyone in her family had spots of skin cancer and that her mother had died of it. She, however, had been fortunate to have had hers removed when she was in college. Hmm, she’s educated and has a degree, I thought. Why is she running away? Is she pregnant? If she is, did the father insist she have an abortion? Has she been abused physically? I see no signs of mistreatment. Why come to the Panhandle for help?

My musings found no answers, as the atmosphere inside the cab grew quiet. Sara turned her head toward the window and withdrew. I sensed that small talk was not on her mind, but perhaps thoughts of her future weighed heavily.

After delays in late-afternoon traffic, we finally approached our destination. The shelter was not easy to find among the acres of sprouting corn and grain. No neighbors were in sight. I suspected there was a good reason for this sanctuary to be off the beaten track.

We parked, I got out of the car, and went to the front door. I knocked and explained to the person who answered that we had brought a woman they were expecting. Immediately, a lady came out and welcomed Sara with a warm smile and told her she was just in time for supper. My suspicion that our passenger may be carrying a child was confirmed when Sara bent to pick up a heavy suitcase.

I gave Sara a hug and whispered, “God bless you.” I truly meant it. This woman had made a decision to keep her child and to honor life, no matter what situation she had left behind. Her baby will not become an abortion statistic like so many others.

As we departed, I glanced back at the shelter and thought: I applaud you, Sara. Your son or daughter will someday thank you.

in Milton, Florida. Teaching young children to read has been so satisfying to her, as she believes it opens a world of new opportunities. Sylvia is a founding member of the Panhandle Writers Guild and has written nine novels.