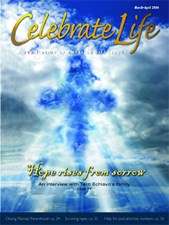 Michael Schiavo launched his political action committee called Terri PAC. Schiavo’s mission is to spite the Schindler family and the Republican members of Congress who sought to save Terri—even though many Democrats took the same position. Nevertheless, the Schindlers formed the Terri Schindler Schiavo Foundation to protect vulnerable persons of all ages. Learn more about this foundation from the Schindlers in this issue! 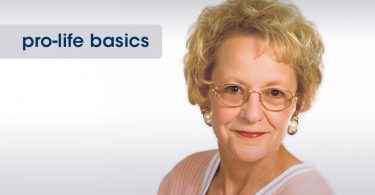