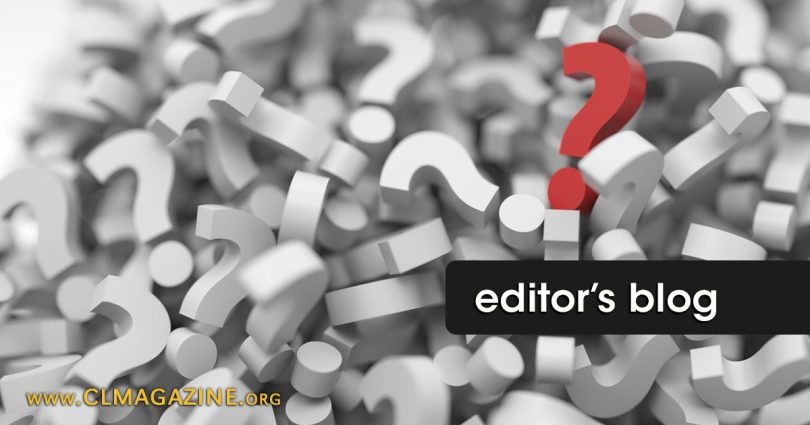 We shared a meme on social media about not aborting a child conceived in rape. It led to the following brief exchange with a commenter whose anonymity I will respect in this blog. 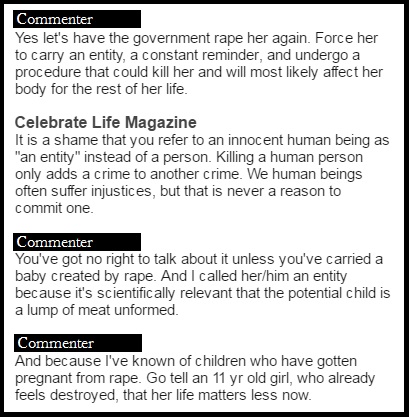 Leaving aside the discussion about children conceived in rape along with this commenter’s poor understanding of basic biology and contradictory use of terms, I would like to point out this weak argument that abortion advocates frequently use.

The argument is this:

“If you have not personally experienced X, then you have no right to talk about X.”

Planned Parenthood president Cecile Richards implied a nuanced version of this argument not long ago when she said, “I’m just honestly so sick of men telling us what to do with our bodies” (see here).

Going back to the comment on our social media, notice that the commenter offered this argument as a principle and then violated the same principle in the next comment: “And because I’ve known of children who have gotten pregnant from rape.” Okay, that is sad, but the commenter is not one of these children and therefore has no right to talk about this based on the very principle being offered.

One way to show the weakness of this argument, and especially show how it is not a solid principle, is to plug in different variables for X.

Here are a few examples:

If you have not personally benefited from welfare, then you have no right to talk about welfare.

If you have not personally experienced bullying, then you have no right to talk about bullying.

How would we ever have laws protecting human beings from all sorts of injustices if only those who have personally suffered from each and every one of those injustices were permitted to take a stand and promote/pass such legislation?

The argument is weak and the alleged principle it establishes is no principle at all.

Everybody must have some concern for everybody else for a civilization to be a just one. Mutual respect for every individual’s right to life is at the very heart of a just civilization. It is a right for which we all must fight as individuals and as a nation.