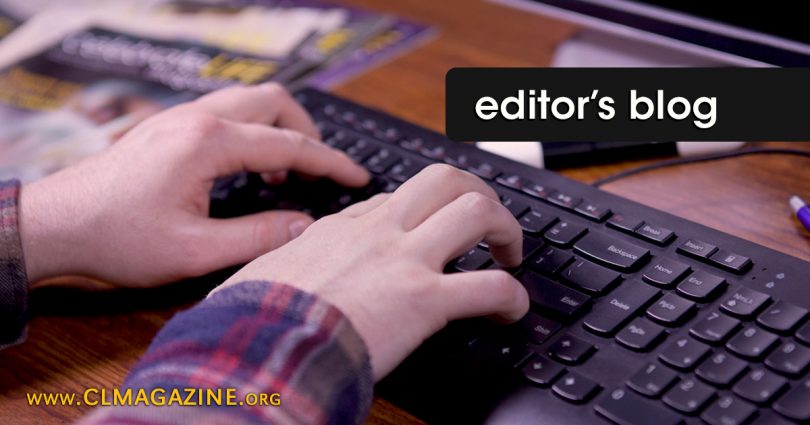 Abortion enthusiasts cheered outside the Supreme Court on 27 June 2016 after a 5-3 vote enshrined abortion-on-demand as constitutional (you can read about it here). They cheered, celebrated, and waved signs.

The signs always catch my eye. The messages are often unsavory and frequently contradictory, which well captures the underlying spirit of these enthusiasts’ love for abortion.

One sign read, “Don’t booby trap my uterus,” another, “Reproductive justice is also a trans issue” (see here), another, “Keep your rosaries off my ovaries” (see here), and another, “[Trap laws] have sentenced [children] to motherhood” (see here). This last one is a masterpiece of contradiction and confusion; it even belies a certain animosity towards children and motherhood…or maybe motherhood and children? It really doesn’t make much sense. At face value, the message implicitly accepts that the preborn are children while seemingly stating that motherhood is some kind of curse.

The following sign caught my attention as uniquely odd; it stated,

Hmmm…taxpayers fund abortion at Planned Parenthood (they do so in three main ways – see here). So, if a woman’s womb is not public property—and it’s not, that much is true—why is the American public forced to fund her choices about it?

Healthcare that prevents and cures diseases and bodily ailments is one thing, but abortion is another. Taxpayer funding for abortion is unjust because abortion is an unnecessary pseudo-medical intervention based on a woman’s choice to terminate a pregnancy and thus end a human being’s life. In effect, taxpayers are forced to pay for killing.

A woman is permitted to have her child killed based on the erroneous argument that the preborn child she carries is her body—and thus her choice and nobody else’s—but the public is forced to foot some or all of the bill for something that is not authentic healthcare.

Our wallets aren’t public property either.

The type of reasoning (not the actual arguments) used to justify a woman’s right to abortion-on-demand apparently becomes irrelevant when using the public’s money to fund the exercise of that alleged right to kill.