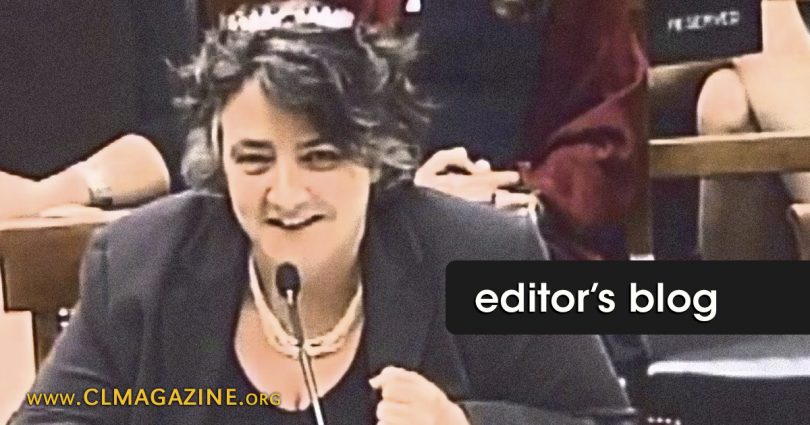 This distinction comes from Roe v. Wade, the Supreme Court decision that legalized abortion in 1973. The court defined “viable” as “potentially able to live outside the mother’s womb, albeit with artificial aide” (see here). How is viability determined? Well, as Slate recognized in the late 90s, “[n]one of the methods for predicting viability are very precise” (see here). It ultimately comes down to the best guess of 1 or 2 physicians. It is an extremely arbitrary marker.

What is more interesting to me, however, is how the Supreme Court’s ruling on Roe v. Wade regarding viability amounts to just a bunch of gobbledygook.

The ruling begins with a summary of different theories regarding when life begins. The summary briefly touches on everything from the Stoics to the notion of viability and Aristotle to the official teaching of the Catholic Church. After giving this summary, the court states:

In view of all this, we do not agree that, by adopting one theory of life, Texas may override the rights of the pregnant woman that are at stake (see here).

However, the court also states:

…that it [the State] has still another important and legitimate interest in protecting the potentiality of human life. These interests are separate and distinct. Each grows in substantiality as the woman approaches term and, at a point during pregnancy, each becomes “compelling” (see here).

So what is considered “compelling”? What is that magic point at which the life of a preborn child is suddenly allowed to be a concern for the State? The court continues:

With respect to the State’s important and legitimate interest in potential life, the “compelling” point is at viability (see here).

Did you catch that? The court stated that the state cannot adopt one theory of life to protect the preborn child, but then adopts “viability,” an arbitrary standard that cannot be precisely measured—and really just another “theory of life”—as the measure where a state can be concerned with the life of a preborn child.

Roe v. Wade is not based on logic or medicine as abortion enthusiasts would have you believe. The ruling is based on promoting an ideology…a twisted ideology that enables abortion advocates to keep a straight face while referring to the dismemberment of preborn children as humane.