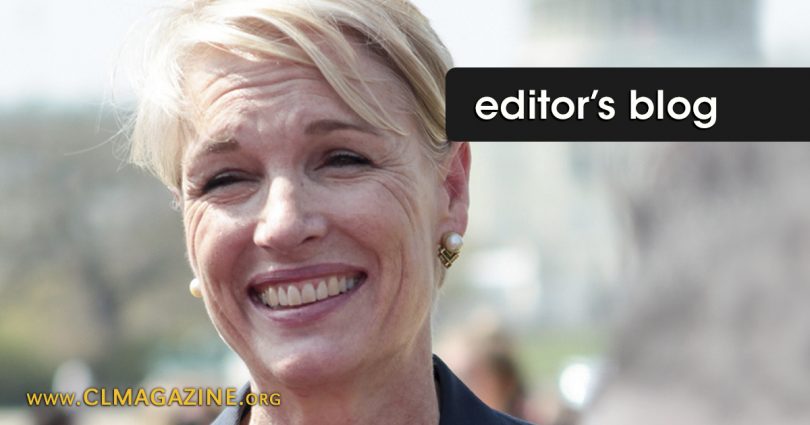 In her last fundraising pitch as head of the nation’s largest abortion chain, Richards wrote:

This is the last note I will send to you as president of Planned Parenthood and Planned Parenthood Action Fund, and I am filled with emotion. For the last 12 years, I have been honored to stand by your side to fight for reproductive health and rights.

For the last 12 years, Richards has been honored to oversee the merciless slaughter of somewhere in the vicinity of 3,887,988 babies in the name of “reproductive health and rights.”

Did you catch that? Cecile Richards has overseen, promoted, and profited from the annihilation of almost 4 MILLION innocent babies!

Combining all the US casualties from both the American Revolutionary War and the American Civil War does not even come close to the total of preborn casualties under the 12-year reign of Cecile Richards at Planned Parenthood!

There is one upside to Cecile Richards 12-year rule…she expedited Planned Parenthood’s dwindling customer base, making it necessary for the abortion giant to have to continue shutting down facility after facility: 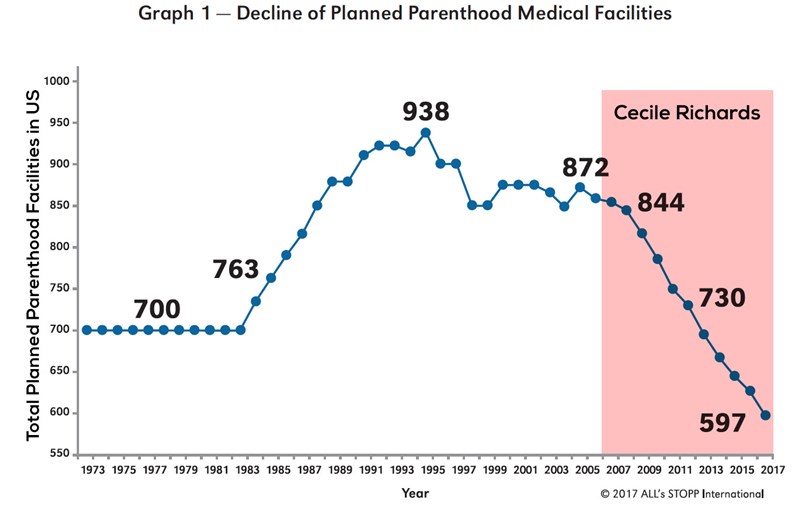 Let’s hope PP chooses someone like Cecile Richards again so that we can double down our efforts and keep the facility numbers dropping until the organization is wiped off the face of the earth.