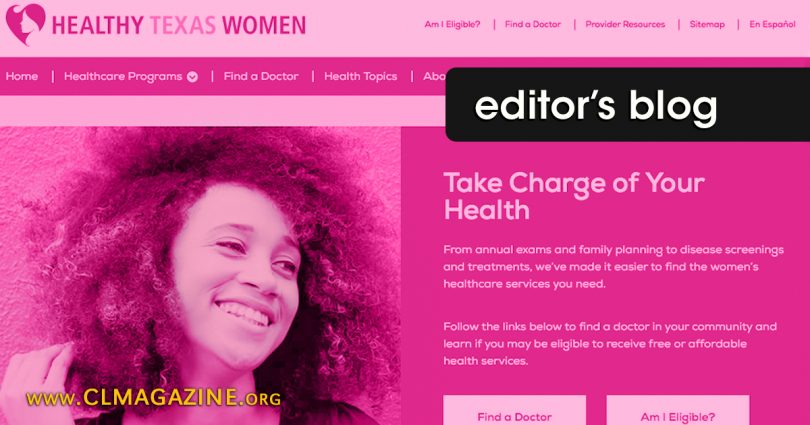 The State of Texas has tried to defund Planned Parenthood (PP) in its state multiple times in the past; however, it was consistently unsuccessful. The nation’s largest abortion chain would take the state to court each time, and under the Obama administration, was always able to triumph and keep its funding.

Under the Trump administration, however, the climate has changed.

By the end of June this year (2017), the State of Texas will file a Medicaid waiver request to the Department of Health and Human Services (HHS) seeking funding for its Healthy Texas Women program while requesting that Planned Parenthood be excluded from the program, and thus any federal Medicaid money.

PP sent an e-blast last week decrying both the Healthy Texas Women program and the Medicaid waiver request the State of Texas will file by the end of June. PP is terrified of this happening! Here is why in the organization’s own words from the e-blast:

And if they [the State of Texas] get their way, it would set a dangerous precedent for countless other states to follow. All they need is for their allies in the Trump administration — including Health and Human Services Secretary Tom Price — to give their anti-women’s health plan the green light.

This request stands a big chance of being granted, so let’s strike hard while the iron is hot!

American Life League has set up a petition to Secretary of HHS Tom Price to show support and encourage him to grant the Texas Medicaid waiver request.

PP does NOT want you to push for this! Let’s make sure this “dangerous precedent for countless other states to follow” is set…