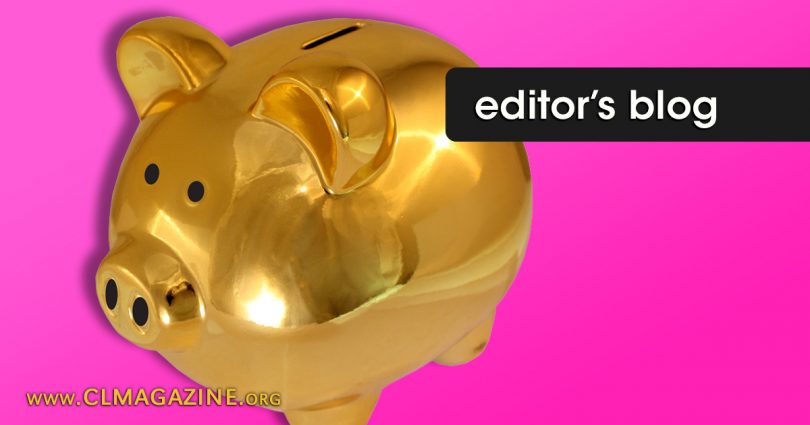 Over this past weekend, PP released its 2016-2017 Annual Report that showed the organization achieved a record income of $1.46 billion and the fifth highest annual profit—$98.5 million—in its history.

Here is the breakdown:

PP made over half a billion dollars in donations!

Its facilities have dwindled, its “services” have gone down, and yet the organization managed to reach the fifth highest annual profit in its entire history.

PP will continue to lie through its teeth, but the numbers prove, beyond the shadow of a doubt, that the nation’s largest abortion chain does not need 1 cent of taxpayer money.