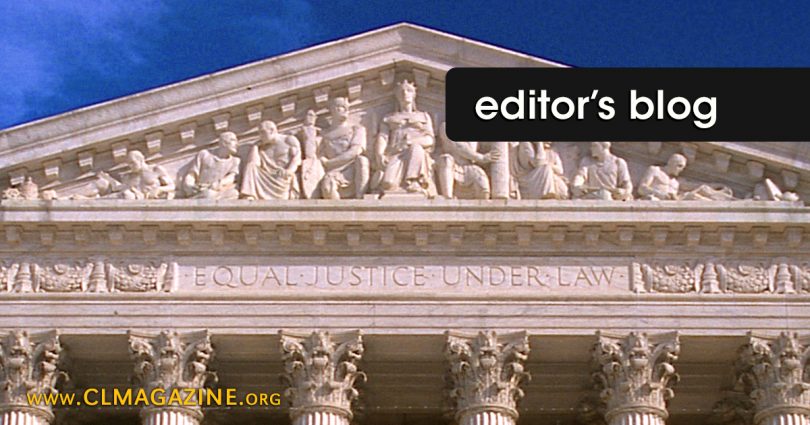 This week, the Supreme Court rejected an appeal by Planned Parenthood in a one-line order and without publishing any dissent.

Arkansas passed a law requiring abortionists who commit medication abortions to have a contract with a specialist who has hospital admitting privileges. Naturally, the abortion industry immediately opposed the law in court, claiming that it placed an undue burden on women.

This shows that the abortion giant does not have the Supreme Court in its pocket, but more importantly, that two of the three abortion facilities in Arkansas remain non-operational.

Dawn has it backwards. It is not shameful to outlaw the killing of children; it is shameful to kill children, and it is highly shameful to profit from killing them.

This rejection of an appeal is a hard blow to the abortion industry in Arkansas, but it is great news for the many babies that will not be killed as a result.