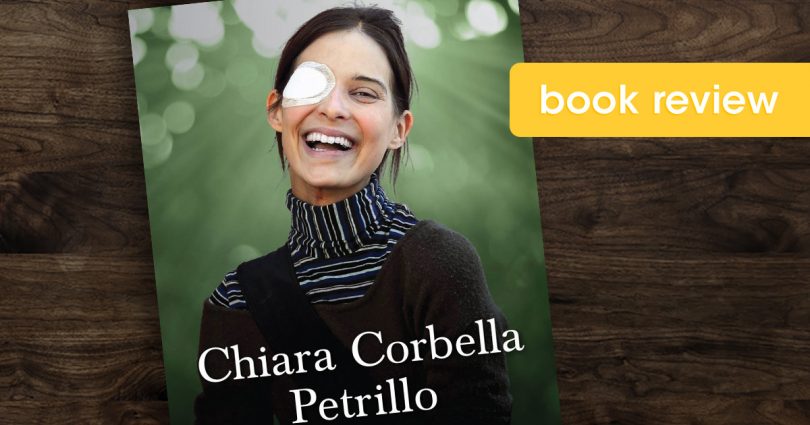 What I wish to say to the mothers who have lost children is this: we have been mothers; we have had this great gift. The amount of time does not matter: one month, two months, a few hours. What matters is that we have had this gift . . . and it is something that can never be forgotten. —Chiara Corbella Petrillo

In the midst of our culture of death, a society in which life is increasingly devalued and abortion is a common-place medical procedure, Chiara Corbella Petrillo defied societal norms by cherishing the smallest, most defenseless of preborn babies, and outwardly recognized them as her precious children.

Written by two of Chiara’s best friends, Simone Troisi and Cristiana Paccini, Chiara Corbella Petrillo: A Witness to Joy gives an in-depth look into the mind and heart of Chiara. The book follows Chiara’s epic journey through life as she completely trusted in God, His will, and His love. She and her husband, Enrico, found beauty in tragedy and bore their crosses with impeccable grace, humility, and joy, smiling the whole way through, even to the grave.

As newlyweds, Chiara and Enrico lost two babies to rare and confusing birth defects shortly after they were born. Even though they knew in utero that each baby would not live long after birth, the couple never once considered abortion as an option, despite the recommendations of surrounding doctors. They decided instead to accept God’s gift of life and love their babies every moment they had the chance.

The third time around, Chiara and Enrico had hoped to experience a normal pregnancy, but God had a different plan for them. Doctors found an aggressive form of cancer in Chiara and she decided to postpone treatment until after childbirth in order to secure the health of her preborn son, Francesco. Following Francesco’s birth, Chiara went through many therapies to fight the cancer, but the carcinoma had progressed too far. She was diagnosed as a terminal patient and left this world at the age of 28, still as much in love as ever with God, her husband, and her children.

Chiara Corbella Petrillo: A Witness to Joy not only portrays Chiara’s life in an intimate, hauntingly beautiful, and truly inspiring manner, but also delves into the intensely loving marital relationship she shared with her husband, Enrico.

Side by side, they walked through each hardship with their eyes always looking toward God and eternal life with Him. Despite tragedies under which most marriages would crumble, Chiara and Enrico faced uncommon sufferings with heroic virtue, serenity, trust in God, and a profound joy. This altruistic, faithful, all-encompassing marriage very much mirrored that of Jesus’ marriage to His Bride, the Church. Chiara and Enrico are true role models. As a married Catholic woman, I am very much inspired to mirror their love in my own marriage.

Sarah Poole is a wife, writer, artist, and devout Catholic who enjoys photographing nature and urban areas in Ohio.