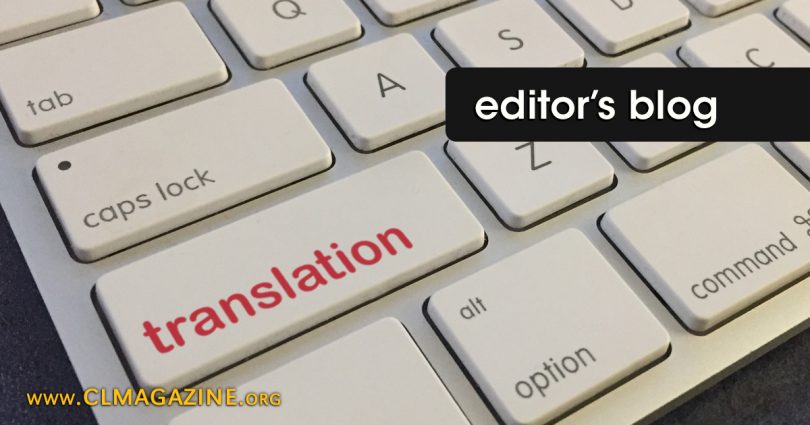 Planned Parenthood has been tweeting stories and quotes from its clients this week to influence public opinion in its favor.

With few exceptions, these stories and quotes demonstrate that PP’s twisted propaganda works well on some people; however, once the lies and deceptive rhetoric are removed, only the truth remains…and in this case, it is not pleasant.

Most people do not want to admit—largely to themselves—that they are participating in and/or supporting anything false, ugly, and evil; thus, they redefine what is true, beautiful, and good according to their own tastes and desires. In a nutshell, they attempt to be their own gods by thinking themselves the measure of all things. It is no coincidence that Margaret Sanger launched The Woman Rebel in 1914 to promote contraception using the slogan “No Gods, No Masters.”

What would happen if we were to remove the underlying lies and rhetoric and give brutally honest interpretations for some of these PP-supportive tweets?

I have done just that with 3 of them.

I have rejected the wisdom of my parents and teachers in favor of sex. I would have no need of PP were it not for my choice to reject my wholesome upbringing, but the lure of engaging in “sex without consequences” is more important to me.

"Every day I look at my three beautiful children I am thankful for Planned Parenthood." —Emily, Alaska #IStandWithPP

PP would have terminated any one of my three beautiful children had I sought an abortion—but somehow, I feel it makes more sense to associate my living children with PP, and of course, daily express gratitude towards the nation’s largest abortion chain.

"I want to know that if the day comes that my own daughter is scared and feeling alone, there is a support net for her too." —Tessara, CO

I want to know that if the day comes that my own daughter is scared and feeling alone—the worst time to make a life-altering decision—PP will be there to execute my grandchild.