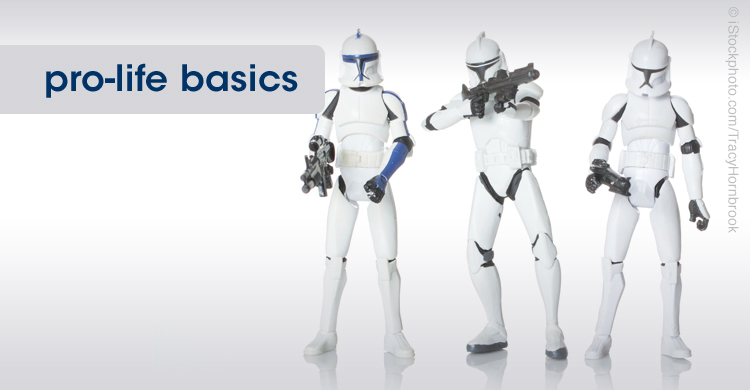 The most important thing to know about the transhumanist movement is that its goal is to reshape the human being in the image of a machine. In other words, to ignore nature and replace the natural design with technology. Transhumanism means “beyond human,” and for the most part, these folks are proponents of radicalizing the human being through science and technology.

Sound like a farfetched idea right out of Star Wars? Well, if you think so, you would be on the wrong track because transhumanism is alive and well, and its followers are grow ing daily.

Look below the surface and get a glimpse of why transhumanism should be an important part of what prolife folks are opposing.

One writer, Linda Kimball, has looked at what defines transhumanism and provided these simple points1:

In other words, as Kimball puts it, “Transhumanism is a powerfully influential planetary ‘elite’ movement that believes man can begin a radical transfiguration of himself by merging his brain with technology with the long term goal of eventually transferring his ‘essence’ out of his decaying body and into a highly advanced robomachine.”

The manipulation of the human person and the denial that human dignity comes from the Creator, who is the Author of life, are facts about transhumanism that should make it a part of our agenda when we talk about undoing the culture of death.

That culture dehumanizes man through acts of abortion, euthanasia, and so forth, while transhumanism treats the human being like an old car in need of a technological over haul. In other words, transhumanists—like abortionists—defy God through inhumane acts that expose disdain for the human person.