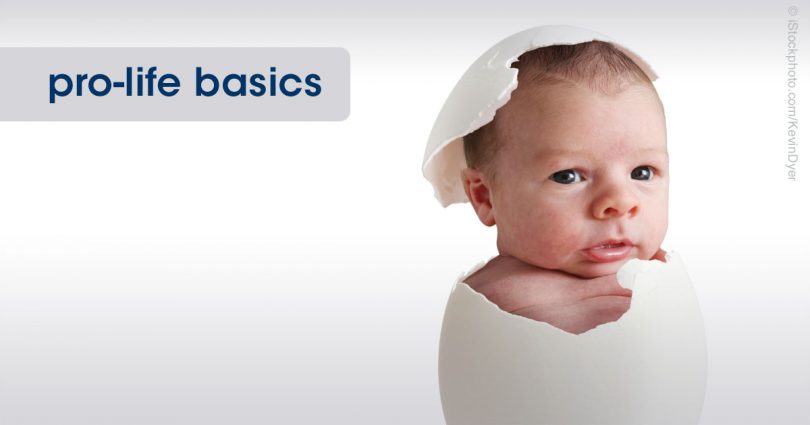 Today, due to radical feminist influence, many women execute decisions once made only within the context of a loving marriage between a man and a woman. A troubling Wall Street Journal commentary (“Why I Froze My Eggs [And You Should, Too],” May 3) exemplifies this mindset. To assuage her anxiety about being single and childless at age 36, the author decided to have her own oocytes (“eggs”) frozen, for later use in artificial procreation. What caught my attention in this self-absorbed tale is this admission:

Despite its promise, however, there is still a lot wrong with egg freezing. At $9,000 to $13,000 a cycle (not including the drugs or storage), the cost is prohibitively high for most women and is rarely covered by insurance or paid for by employers. Plus, doctors lack critical experience in making babies [emphasis mine] this way. According to a recent survey of U.S. fertility clinics that offer egg freezing, nearly half of doctors had never thawed a patient’s eggs to attempt a pregnancy. Even in the best of hands, there’s a real chance your frozen eggs might not work when you decide to start your family.

And some women require more than one cycle to yield enough viable eggs—not to mention the steep costs, multiple tries, and high failure rates associated with laboratory fertilization.

Yet another cost not usually mentioned in public discussions is the violation of nature itself. Man and woman together procreate a child by the design of nature, but artificial procreation techniques mean people in laboratories using test tubes, chemical solutions, needles, and microscopes.

According to the Mayo Clinic website (www.MayoClinic.com), egg freezing includes the following risks: ovarian hyperstimulation syndrome, egg retrieval procedure complications, and emotional risks: “Egg freezing can provide false hope. The procedure, coupled with in vitro fertilization, has a limited success rate.” And there’s an even greater cost to the culture: the mass commodification of human beings.

The Catholic Church, in her wisdom, has defined egg freezing as “morally unacceptable” (see section 20 of Dignitas Personae). This isn’t callous disregard for women who fear their biological clock will run out. Rather, out of love for every human being’s eternal destiny, the Church teaches within the framework of justice, mercy, compassion, and self-sacrifice.

After all, what one wants isn’t necessarily what one will receive (even with the aid of technology), as the Catechism of the Catholic Church (section 2378) explains: “A child is not something owed to one, but is a gift. The ‘supreme gift of marriage’ is a human person.” Ultimately, the Church’s concern is directed toward the soul at risk of devotion to technology, instead of respect for what nature has in store.