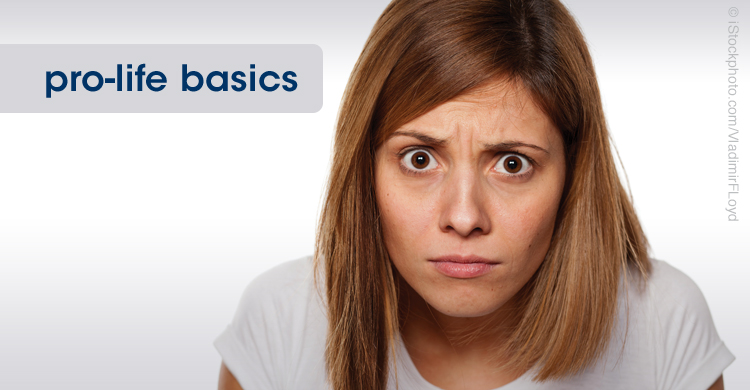 A proponent of abortion recently sent an email in which she made the following statements:

To counter these statements, we have developed simple responses that are basic to our ability to carry on a conversation with someone committed to abortion, but perhaps not aware of the truth.

Let’s not forget that today in America, surgical abortion killing occurs twice every minute. Clearly, there will be less death once abortion is replaced by respect for the human and civil rights of every person, born and preborn.