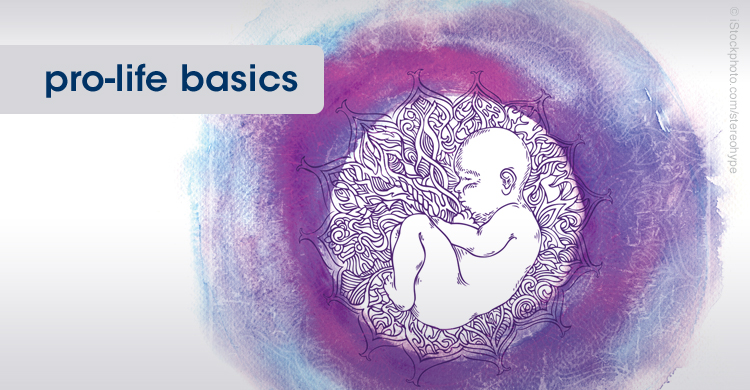 Sadly, the “A” word, as some of our opponents say, has become something of a term that carries no gravity, no reality, and perhaps has become a word that goes on a laundry list of political issues and nothing more.

But frankly, for those of us who struggle against the culture of abortion-mindedness, abortion still has meaning, though even we must struggle to remember how gruesome and deadly the word really is.

It would be a very good idea if each of us never used the word “abortion” in isolation, but rather used it as the first word of phrases such as “the act of abortion kills an innocent person,” “abortion is an act of murder,” or “every abortion takes the life of an innocent member of the human family.”

Each time that we show the humanity of the child and explain what the act of abortion does to the child, we are teaching our fellow Americans, and especially our children, why there is no such thing as a right to abortion.

There are laws against killing people and those laws should include the preborn child. So, on our way to converting our legal system so that it reflects the laws of God instead of the laws of man, it is always a good idea to define the word “abortion” as soon as we use it.

The babies who die because an abortion is committed cannot defend themselves, but we can. And it is only by our consistent repetition of truth that we remind others of why abortion is wrong, while reminding ourselves that murdering babies is an evil act that, when thought about, should bring each of us to tears.

“Weep not for me,” Christ reminded the women on His way to Calvary. “Weep for yourselves and your children” (Luke 23:28)