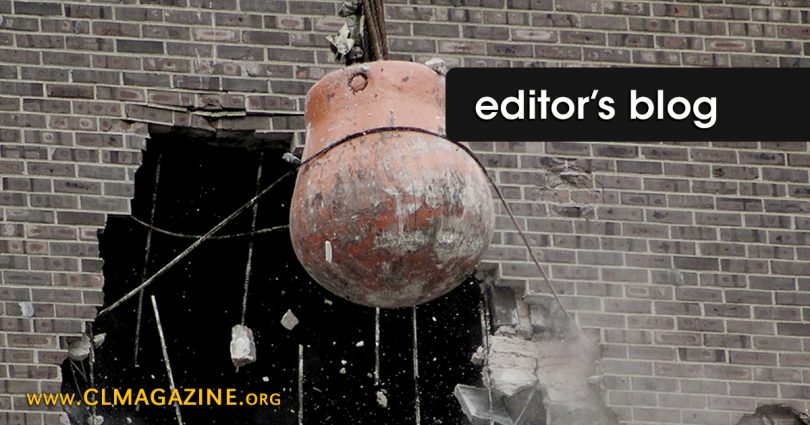 Executive director of ALL and founder of ALL’s STOPPInternational program, Jim Sedlak, summarized the findings as follows: “The continuing decline of Planned Parenthood facilities belies its public relations hype. The evidence is clear: The American people are fed up with Planned Parenthood. The revelations about its business model and its callous disregard for the lives of human beings are taking their toll on the organization’s acceptance.”

Of PP’s 597 facilities, 356 (60 percent) of them commit medical or abortion. PP runs 48.8 percent (almost half) of the country’s abortion facilities where children are killed daily through medical or surgical abortion.

ALL’s STOPP International program has worked with other organizations and individuals since 1993 to close PP facilities, playing a significant role in PP dwindling numbers. The report reveals that PP closed 32 of its facilities in 2017; thus, from the height of its growth in 1995, PP has gone from 938 facilities to 597 in 2017.

PP is definitely on the decline, but the fight is not over.

Jim Sedlak concludes: “While the numbers continue to show an organization in decline,” Sedlak continued, “we do not expect it to go quietly into the night. We expect that Planned Parenthood’s leaders, along with its bought-and-paid-for politicians, will continue to spread the lies and demand the American people pay tribute to this satanic organization. But, in the end, it will lose. The mounting evidence of Planned Parenthood’s decline gives us renewed optimism that the end of the organization may happen sooner than our most optimistic estimates of just two years ago.”