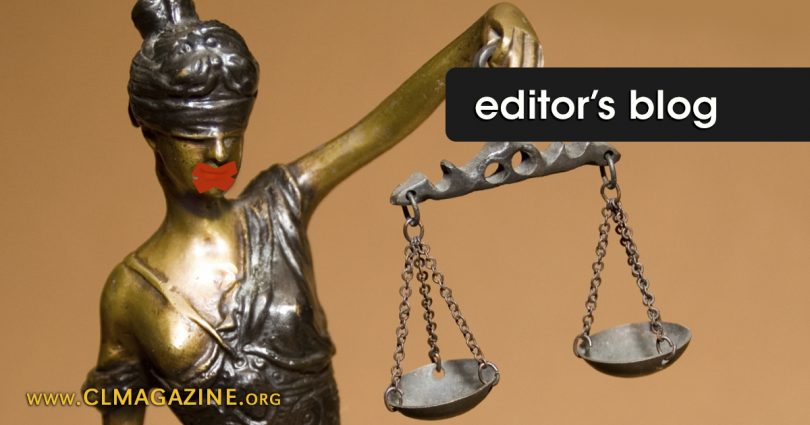 Tom Brejcha, President and Chief Counsel, stated: “Justice is not only blind, but it remains gagged for the time being.” He continued: “We are confident David Daleiden’s First Amendment rights will be upheld ultimately. We are disappointed with what appears to be the Supreme Court’s decision that these problems are better addressed at lower court levels at this time. When the smoke finally clears, we believe David Daleiden will be completely vindicated for exposing the truth about the abortion industry.”

I think Mr. Brejcha is right. The constant and ongoing legal opposition David Daleiden is facing demonstrates how badly Planned Parenthood and other guilty parties do not want to be further exposed. Nevertheless, even with all the money in the world and people in high places on their side, Planned Parenthood has not prevailed. I believe it is just a matter of time before Planned Parenthood is exposed more for its many atrocities.