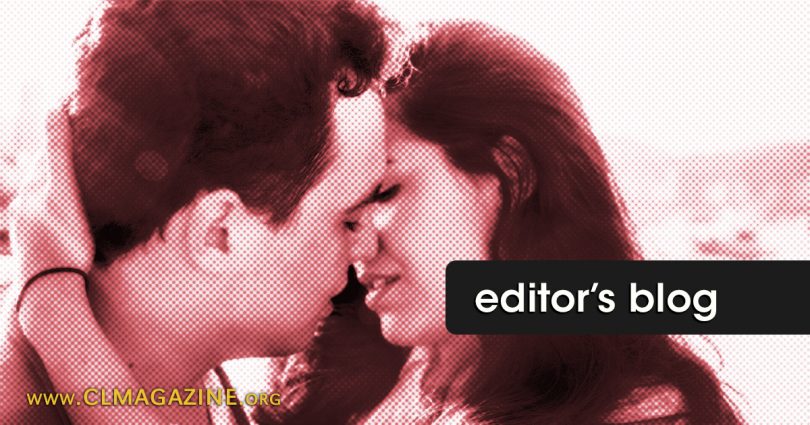 Planned Parenthood is all about basic healthcare for millions of women and needs to receive taxpayer reimbursements or the indigent will all die and the entire fabric of the US will unravel…and blah blah blah. We have all heard this plenty of times, since PP and mainstream media work in tandem to propagandize the masses with this “healthcare” narrative.

Here are some examples of this:

Cecile Richards commenting on Obamacare repeal efforts: “We feel like it’s time to actually invest in that [taxpayer funding] and do more of it rather than actually cut off the largest national women’s health care provider” (see here).

Cecile Richards commenting on budget reform: “For the very first time in history, a president has proposed a budget that would prohibit a specific healthcare provider from providing care in any program funded through Congress” (see here).

Cecile Richards commenting on President Trump’s first 100 days: “I think for most women in America, they can’t figure out why this is still being used — women’s rights and women’s health care — as a partisan political issue” (see here).

And the list of examples goes on, and on, and on…

Obviously, we are meant to believe that PP is an altruistic organization focused entirely on providing basic healthcare and has nothing to do with ideology, philosophy, or politics. We are meant to think that everything is so simple and wonder how  anybody could protest something so basic.

There is nothing controversial here, right?

If you bypass the propaganda and pay attention, PP executives will sometimes reveal what PP is about with less pretense and promotion. Recently, Dawn Laguens, EVP/Chief Experience Officer of Planned Parenthood Federation of America (PPFA) and the Planned Parenthood Action Fund, did exactly this as she discussed PP staying true to its “big idea.” She said: “Actually, Planned Parenthood is a big idea that your body and your pleasure is your own. And that’s been the idea for 100 years. Sadly, we are still fighting for it” (see here).

Let’s repeat that three times with some varying emphatic markings so that it sinks in.

(1) Planned Parenthood is a big idea that your body and your pleasure is your own.

(2) Planned Parenthood is a big idea that your body and YOUR PLEASURE is your own.

(3) Planned Parenthood is a big idea that your body and YOUR PLEASURE is your own.

So, there you have it. A glimpse into the reality of PP straight from the mouth of one its highest-ranking horses. Notice how there is no mention of healthcare in this “big idea.” There is mention of one’s pleasure, and of course, PP is referring to unprincipled and unbridled sexual pleasure. PP exists to promote and profit from an egocentric ideology and hedonistic philosophy. True to this “big [self-centered] idea,” PP wants everybody (taxpayers) to fund its efforts and stuff its coffers, all under the guise of “basic healthcare.”