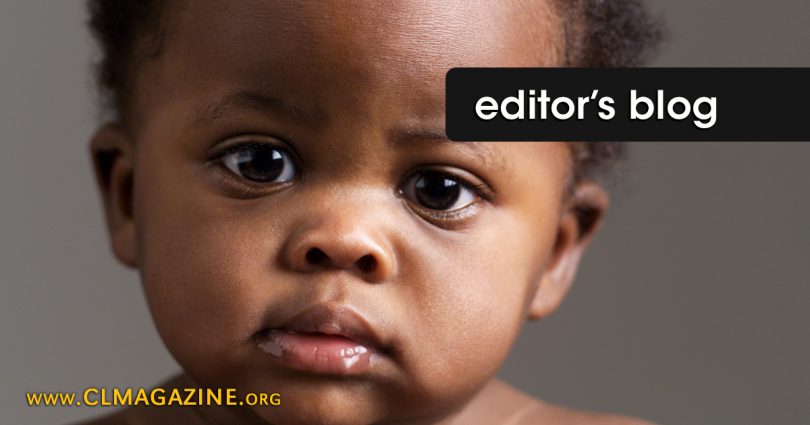 Planned Parenthood is preparing to celebrate its 100-year anniversary on 16 October 2016. The date is based on Margaret Sanger’s opening of the first birth control facility in the United States.

Planned Parenthood continues to be driven by three of Sanger’s basic philosophies (see here for a good review of these).

Sanger’s third philosophy advocates a purification of the human race through selective breeding—eugenics. It is a twisted, depraved philosophy that considers some human beings more fit to live than others. This third philosophy was the impetus for The Negro Project, Sanger’s messed-up brainchild that sought to diminish (if not eliminate) the African American population.

PP has tried to downplay this repugnant and racist project and show how much its organization allegedly supports and loves African Americans. Consider PP’s recent tweet using #BlackLivesMatter: 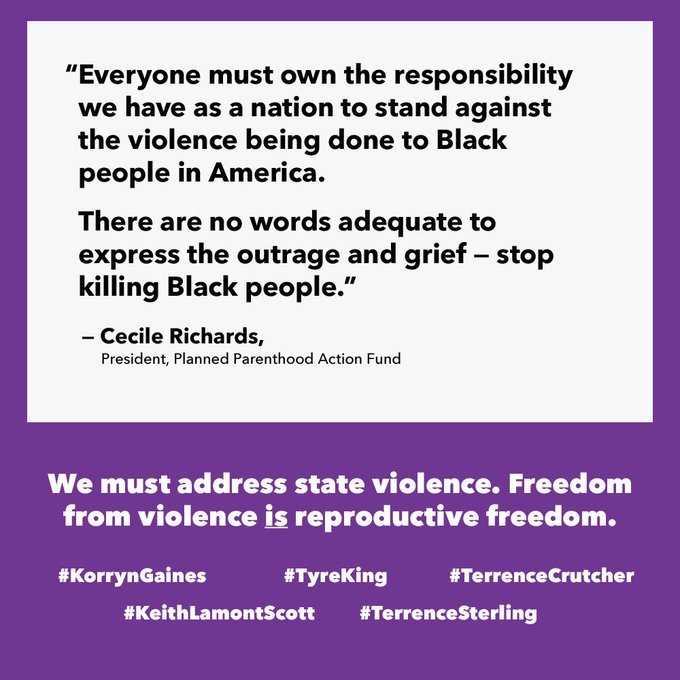 We stand with communities affirming that #BlackLivesMatter.

Do you think The Negro Project has been misrepresented or that PP no longer supports it? Think again. PP’s alleged desire to serve underprivileged African American woman is nothing but smoke and mirrors; PP uses a particular technique that professional philosophers refer to as…lying.

Live Action has put together a highly revealing video. Listen to these disturbing calls and hear PP workers confirm the organization’s toleration of and participation in extreme racism:

If those phone calls don’t make you sick to your stomach, then what will? Only a heart filled with utter hatred or perfect selfish indifference could stomach such wickedness.

“If black lives matter to Planned Parenthood, then why don’t they tell the truth about abortion?” –Walter Hoye

Check out his spot-on video and realize that PP has nothing to celebrate but lies, killing, and immense greed: