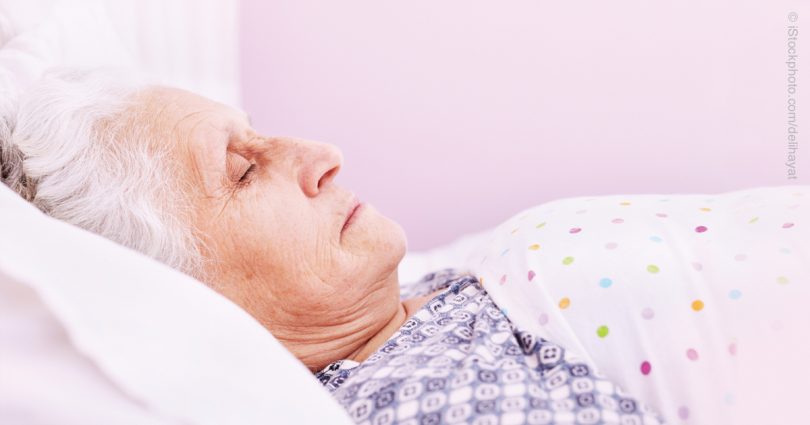 My friend’s husband called to break the news that my friend, Christina, was in a long-term care center because she was in a coma. I didn’t get all the details. I think the shock hit me so swiftly that I hardly heard what he said. Something about taking a fall on steps, hitting her head, spending a length of time in a hospital, and then being transferred to this care center.

“Nothing the doctors can do for her,” Pete told me. “The prognosis is bad. No point in visiting her. She wouldn’t know you were there.” Everything in me clenched up. There was no way I wasn’t going to see her. I had to go as soon as I could. “If it’s OK with you,” I told him, “I’d like to see her anyway.”

He agreed. I said a few words about how hard this must be on him and their adult children, and what a terrible thing it was for everyone to go through. He told me he was spending much of his time at the care facility with her, but he didn’t think she knew him.

The moment I hung up the phone, I hunted for directions to the center where Christina was. I needed to be there, in order to fully comprehend what had happened. My husband went with me, which was good, as I was tense, anxious, and so shaken by the news that I shouldn’t have gone alone. As we walked inside the care center, I was unsure of what to think or expect. The halls were full of visitors coming and going, as well as residents sitting in wheelchairs—some of whom spoke to us. I thought about how lonely they must feel.

I was startled when we walked into Christina’s room and found her with her eyes half open. I was even more surprised when her eyes shifted to look at me—or at least, so it seemed. While I spoke to her, those eyes stayed on my face. I didn’t know what to think. Was she alert and aware inside a body that no longer responded to an injured brain’s commands? Was some part of her mind intact and trapped inside? Or were her eyes responding in some automatic fashion?

When I talked to Christina, she watched me. When I said a prayer for her, she closed her eyes. She shifted her hands and arms now and then. A few times, she lifted her gaze to stare at my husband behind me, so I told her who he was. I wasn’t sure if she knew what I said or if she understood anything at all. But it made sense to me to assume that she did. I spoke to her about how long we’d been friends, and reminded her of shared experiences—things we’d done together, places we’d enjoyed going. Once in a while, I told her again who I was and how long we’d known each other.

“I’ll be back soon,” I promised Christina before we left. Noticing how empty her side of the semi-private room looked, I told her I’d bring a plant back with me, something bright and colorful. As I gathered my things to leave, she watched me.

I knew nothing of comas, but I’d expected Christina to be entirely unresponsive. I’d expected her eyes to be shut. I thought she’d be lying totally still, in a sort of death-like asleep. I found Christina’s nurse, so that I could learn more about her condition. The nurse explained that there were different levels of responsiveness in comatose patients. “Her eyes were open,” I said. “Oh yes, she tracks anyone who comes into the room,” the nurse told me. “She needs stimulation.” “Is it OK, then, to bring things for her to look at—posters, flowers, that sort of thing?” I asked her. “Definitely. Anything to keep her stimulated.”

So, the next time I visited, I brought a brightly colored plant and a handmade red and white mat to sit underneath it. I held them up for her to see and told her what I’d brought. She seemed barely awake. Still, she opened her eyes wider to look at the colorful plant.

Being there for her

When I left, I couldn’t stop wondering about how damaged Christina’s brain was and if it could ever recover. My mind was flooded with so many wonderful memories of so many times together over the years. Was I now the only one to remember those moments? Had she lost them completely? Was her husband right? Was it pointless to visit, to talk to her, to bring things for her to see?

I shared some of my feelings with my younger son. “It’s as if she’s not there sometimes,” I lamented. “As if she’s partly gone, dead. As if her life has ended in a way, but her body is still in that bed. I feel so bad.” Ryan consoled me and then said something that stuck with me: “Mom, she might never be herself again physically. She might have lost all those memories. But her spirit is still there, right? I mean, her spirit hasn’t changed. You can go visit her and speak to her spirit.”

I felt a great easing of the heavy weight on my mind. My friend was still there. Her spirit was intact. No physical harm could damage that inner core of who God had created her to be. Her brain might be injured beyond hope. But she was still the person I knew her to be, the person God had shaped, the person who loved Him with her entire heart.

Great relief washed over me. No visit or gift was wasted. Christina might not be able to understand or respond to my words when I prayed for her, but her spirit could respond. Her spirit could bask in God’s words as I read Scripture to her. I’d keep going. I’d pray for her and pour out my love for her. I’d read sections from a devotional book when I went. I’d give God my pain and sense of loss, and trust Him with my sorrow.

When I was growing up, my mom had a saying that I’ve remembered throughout my life: “Where there’s life, there’s hope.” My friend is still alive, even though her body lies mostly still, in a state that may, at times, resemble death. Her brain has suffered a terrible injury and might never recover, but you never know. With God, nothing is impossible.

So, as long as there is life in Christina, I’ll keep hoping and keep going to see her. I’ll take gifts to bring her a moment of joy or even a memory, if that’s possible. I’ll be there for her in whatever way I can. Above all else, I’ll pray with her and for her, aloud, so that she can hear. Because no matter how lost she is to this world, she’s not lost to God.

Karen Leet is a wife, mom, and freelance writer working in the gorgeous Bluegrass Region of Kentucky. She loves God, her family, and her work, in that order. In addition to many stories and articles, she has co-authored (with her older son, Joshua) a book titled Civil War Lexington, Kentucky: Bluegrass Breeding Ground of Power, which showcases people rather than battles.