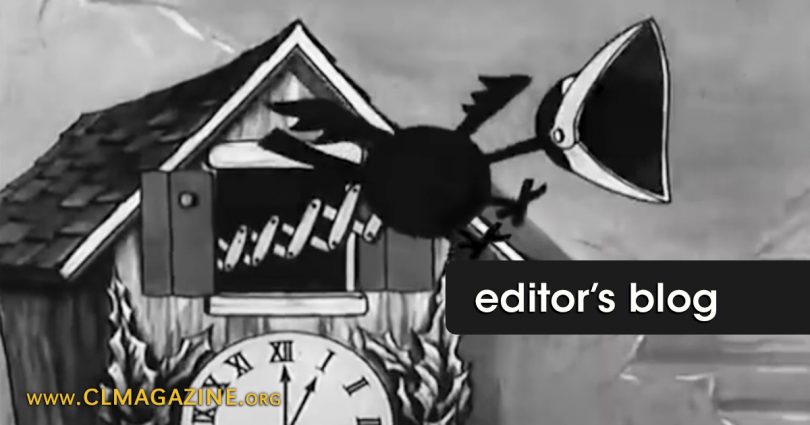 Some have argued that hydrofluorocarbons (HFCs) are destructive to the ozone layer. This has led others to point to Styrofoam production and use as a factor in global warming, since HFCs are used in the production of Styrofoam.

However, those who point to any connections between Styrofoam and global warming can put aside all their hypotheses since the most significant factor contributing to global warming has recently been announced in Memphis, Tennessee.

Here is a dramatic reenactment of her talk:

So there you have it. Planned Parenthood’s abortion business is good for the environment.

Here is a crazy question: Do you think Steinem’s statement might have an element of partiality to it? Maybe? Perhaps?

Let’s see…her statement has absolutely nothing to support it and just happens to offer Planned Parenthood’s abortion business as something good for the environment. Hmm…

It seems like you can say anything you wish to extol Planned Parenthood and its abhorrent practices as long as it ranges somewhere from “not entirely true” to “utter rubbish.” You can invent services Planned Parenthood performs (mammograms), get creative with statistics (only 3% of its operations involve abortion), and draw biased scientific conclusions from thin air (babies are destroying the ozone layer).

Childbirth is not causing global warming. Maybe the ozone layer is being destroyed by all the hot air coming from these fundraisers, the only greenhouse effect Planned Parenthood cares about.