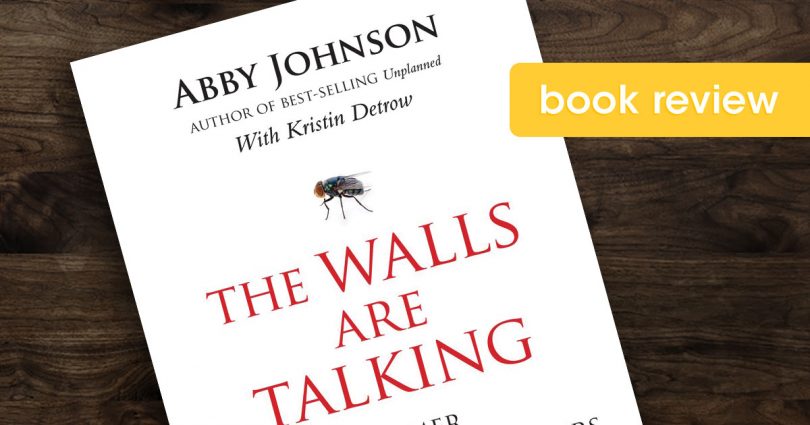 Strikingly beautiful, Angie joked and bantered as if she were attending a party, rather than undergoing her ninth abortion. Despite the staff’s familiarity with “frequent flyer” clients, Angie’s lack of remorse bothered them as she joked throughout the procedure. Most of the women entering the facility cried or exhibited some sort of grief when confronted with terminating another pregnancy, but Angie continued to chatter. Suddenly, she grabbed the hand of one worker.

“Hey, do you mind if I see it?” she asked. “I’ve had it done so many times, I might as well know what it looks like.”

While staff was advised not to show the POC (products of conception) to those who asked, if they persisted, it was allowed.

“I reluctantly made my way to the POC lab, located her thirteen-week-old fetus, and put it in a small dish. I debated about how to arrange the pieces. Would it be better to throw them all together in a clump so that none of the parts would be recognizable, or should I piece it back together, as we normally did, to ensure that none of the parts were missing?”

With no protocol, she opted to piece together the parts. The worker admitted her own eyes were blinded to the horror of abortion, but because Angie seemed so unfazed, the worker wanted her to grasp what she had done nine times. Nothing could have prepared her for Angie’s reaction.

Seeing the mutilated parts of her aborted baby, Angie gasped, grew silent, and fell to her knees, seizing the wrist of the worker, and later screaming. Angie realized she had killed her baby. This occurrence led to that facility never again allowing mothers to see aborted fetuses or even ultrasound pictures.

Abby Johnson’s newest book, The Walls are Talking, is difficult to read, but necessary. Each chapter articulates one story from 17 former abortion workers’ experiences and how those experiences led them to abandon the abortion world.

Some spoke of sick humor in their facilities, such as calling the freezer “The Nursery,” which was where the POCs were held until the bio-hazard trucks picked them up; the alarm code was “2229” because it spelled out “baby.” Others spoke of being chastised for showing compassion or offering alternatives for hesitant women second-guessing their decision to have an abortion.

Despite the overwhelming pain that characterizes each story, hope and redemption shine through as the women experience a metamorphosis, ultimately becoming pro-life. Though these women felt remorseful with how long they took to see the reality of abortion, most of these women experienced Christ’s forgiveness and now work to abolish abortion.