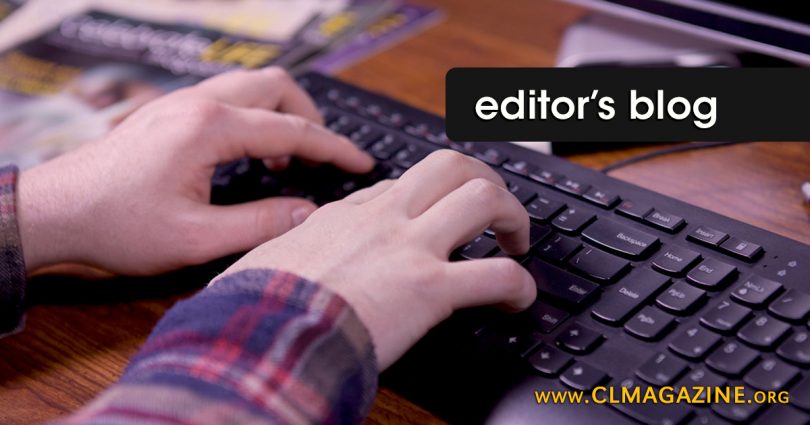 The social stigma toward killing leaves so many serial killers feeling isolated and unsupported. What is worse are all those state laws that actively restrict killing.

The Serial Killer Coalition seeks to demystify killing with a national day of killing advocacy in many cities throughout the country. The opening concert will take place in Springfield with a musical performance by the Girolama Spara’s Group followed by some hilarious standup comedy with Jokey the Clown.

The coordinator of this important event, Jack Ripper, said that the event would be highly inclusive, having gender-neutral bathrooms, pronoun pins, and easy access for the disabled and elderly.

Mr. Ripper also stated, “Some serial killers approached me to share that they had just killed somebody in the last year or so. I was delighted to hear this because the event is all about creating a safe space for having a much needed conversation. It is just so wonderfully, amazingly, terrifically great to be a part of all this love and support for killers and killing.”

Now just replace the word “killing” with “abortion” and “Serial Killer Coalition” with “All Access Coalition.” It is still crazy stuff, but unfortunately, we are now talking about something real.

The Serial Killer Coalition analogy is based on wording from this article in Miami New Times:

Though the analogy between serial killing and abortion is not exact at every point (as no analogy is), it is definitely identical in places.

One of the main differences between serial killing and abortion is the number of victims in the US since 1973 (Roe v. Wade); the sum total of aborted human beings is far greater than the sum total of every other human being violently killed since then.

The only thing mystifying is how All Access Coalition keeps trying again and again to demystify something so utterly fiendish.

If it were not so utterly fiendish, there would be no need to keep incessantly trying to convince the whole world otherwise.