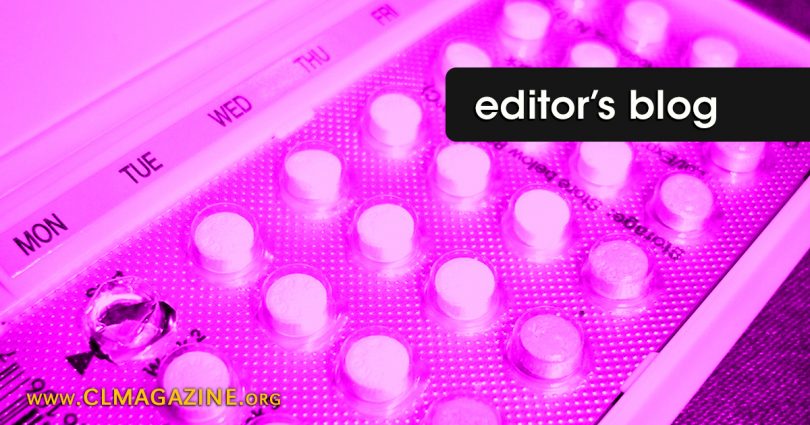 The hashtag #ThxBirthControl enjoyed its moment in the trending spotlight this week. An inundation of tweets and retweets from individuals singing the praises of birth control and all the apparently wonderful things it has done flooded Twitter. Birth control users adoringly thanked their various birth control methods in a social media sea of adulation with tweets such as:

#ThxBirthControl for halting my period and letting me feel less gender dysmorphia !!

#ThxBirthControl for helping with my acne, my monthly pain, and making it so I don’t have any accidental pregnancies. I ❤ you.

Under Obamacare, birth control is free, without a copay! Sign up for health insurance: http://bit.ly/info4aca  #ThxBirthControl

Have you benefited from free, no-copay birth control under the ACA? Let your lawmakers know! #ThxBirthControl #CosmoXBedsider 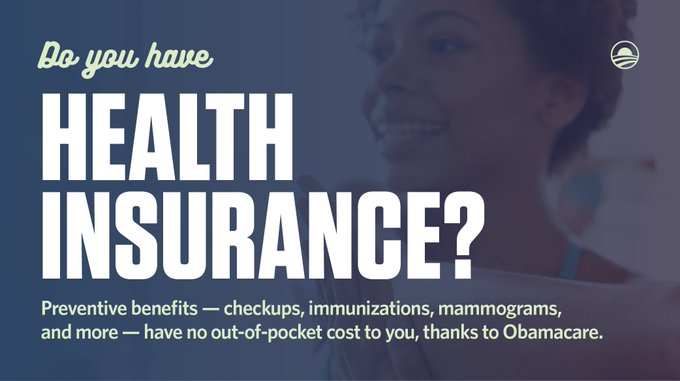 Of course, few things in this world are actually free. So who is paying for all this “free” birth control? Do you think Planned Parenthood is footing the bill? If you do, let me know and I will tell you how you can donate to my favorite charity…

Planned Parenthood is not giving away anything for free and is still making money from providing “free” birth control. How much the abortion chain is making on birth control with Obamacare varies from state to state, but there is no doubt that the abortion giant is still getting its cut.

Remember, Planned Parenthood always tries to make it look like it’s a noble and caring healthcare provider, but the organization doesn’t do ANYTHING that is not lucrative. Planned Parenthood executives could not care less who is footing the bill as long as the money keeps flowing.

Planned Parenthood’s birth control campaign is not about any altruistic concern to help women celebrate and/or benefit from “free” birth control. It is about trying, somewhat desperately, to hold on to existing clients, and of course, try to get some new ones.