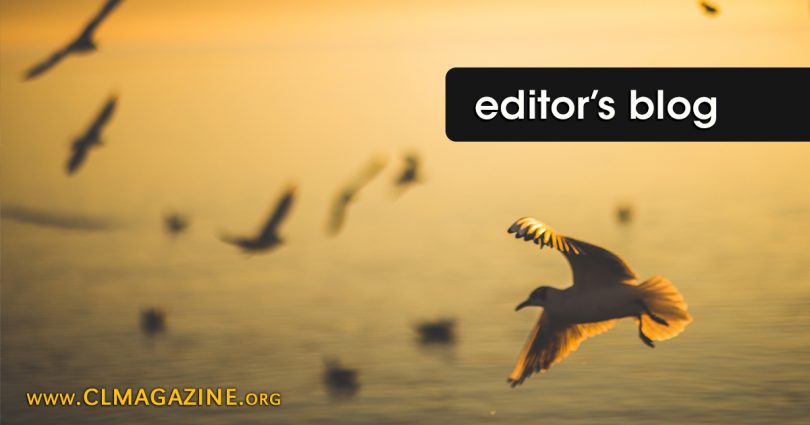 All in all, it is true that “birds of a feather flock together.” Another proverb highlighting this truth is “Tell me who your friends are and I will tell you who you are.” Keep that in mind while I tell you a story about fighting state regulations in Missouri.

Planned Parenthood has been planning to resume its slaughter of preborn children in midtown Kansas City (see here). The organization stopped committing abortions at this location about five years ago, and has been battling state regulations such as abortionists needing hospital admitting privileges.

Other likeminded groups have been fighting these state regulations in Missouri as well. A member of one of these groups, “Mary Doe,” filed state and federal lawsuits when she was not granted an exemption from two such regulations. The case was thrown out of court; however, this week the state Court of Appeals began hearing arguments regarding the second regulation from which “Mary Doe” sought an exemption.

The point here is that Planned Parenthood and Mary Doe’s group are likeminded organizations that are currently fighting these state regulations because of their common worldview. Both organizations believe in complete sexual license—including every perversion under the sun—and demand that a mother should be able to kill her preborn child whenever she wants and for whatever reason she wishes without any interference or questions asked. This is why these two groups are fighting these state regulations.

Now recall the proverb that highlights the truth that “birds of a feather flock together”: “Tell me who your friends are and I will tell you who you are.” As far as their distorted common worldview is concerned regarding human sexuality and human dignity, PP and “Mary Doe’s” group are the best of friends. So, to which group does “Mary Doe” belong?