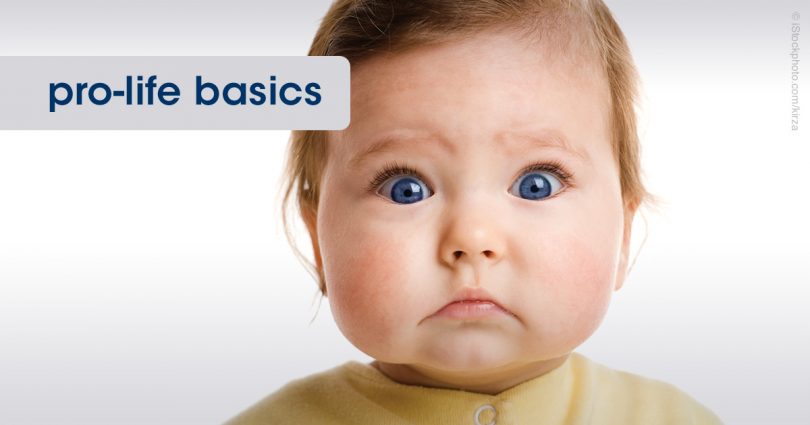 The March for Life Action Website Says: “Six Out of 10 Pro-Life Americans Agree That Abortion Should Happen Only in the First Trimester.” Why Is a Pro-Life Organization Focused on Consensus?

We cannot speak for another organization, nor would we try, but we can give you a history lesson. Shortly after Roe v. Wade and Doe v. Bolton were upheld by the US Supreme Court on January 22, 1973, the United States Senate held hearings on the question of a constitutional amendment to protect the preborn. Then-Cardinal Humberto Madeiros, Archbishop of Boston, testified during that hearing and said two things that we must keep in mind:

• The Constitution should express a commitment to the preservation of all human life. Therefore the prohibition against the direct and intentional taking of innocent human life should be universal and without exceptions.

• As for an amendment which would generally prohibit abortion but permit it in certain exceptional circumstances, such as when a woman’s life is considered to be threatened, the Catholic Conference does not endorse such an approach in principle and could not conscientiously support it.

In other words, at that time, the United States Conference of Catholic Bishops was opposed to any proposal that permitted even one abortion. And as far as we are concerned, pro-life people should have insisted on this principle without ever catering to politics, polling, consensus, or whatever label one might affix to the flawed approach of regulating or otherwise chipping away at abortion.

The day pro-lifers started backing away from the simple words uttered by Cardinal Madeiros in March 1974 is the day the babies lost, because the political pro-life movement lost its way.

Since the time of American Life League’s founding in 1979, we have stood against consensus-building arguments because we know that each and every innocent human being is an individual endowed by God with a right to life. We are not mini-gods, and we may not compromise on the life of even one innocent, no matter what our stated goal may be. These children belong to God, not to politicians, organizations, or anyone else. Our challenge is not easy, but it is the principle that defines us: no exceptions, exclusions, or modifications. No abortion, period.

We will persist in defending, teaching, and spreading this principle. In addition, we pray for the day when, once again, the entire pro-life movement will unite under the banner unfurled by Cardinal Madeiros in 1974 when he said: “The prohibition against the direct and intentional taking of innocent human life should be universal and without exceptions.”