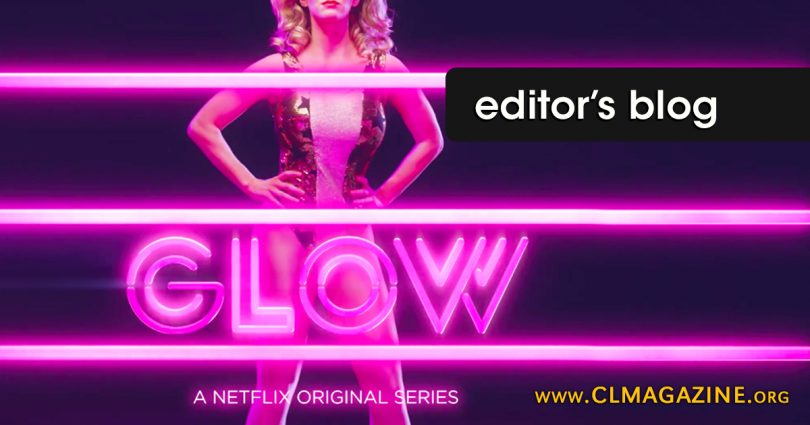 Netflix has a show called GLOW, which is about the making of a female wrestling TV show in the 1980s.

Glow had an episode in which a character, Ruth, aborts her child so that she can continue her life as a wrestler. Naturally, Planned Parenthood loved the episode (see here).

PP’s director of arts and entertainment engagement, Caren Spruch, had this to say:

We applaud GLOW for highlighting the need for every woman to have full, accurate information about all of her options so she can make the best decision for herself (see here).

PP provides “full, accurate information” to every woman “about all of her options”? Yeah, I don’t think so.

In 2015, PP committed 328,348 abortions, but only gave 2,889 adoption referrals (see here). Based on its own accounting, do you think PP is more interested in abortion or adoption? How many pregnant women entering a PP clinic do you think are even told about adoption?

Here is some accurate information: Post-abortive mothers face many major psychological complications (see here). Do you think PP tells women about that? No way! The Guttmacher Institute even denies that abortion can increase a mother’s risk of mental health problems (see here). Telling women the truth about the psychological complications they might experience would be bad for PP’s lucrative abortion business—not to mention the extra money made illegally by selling baby body parts (there are many reports on this; for example, see 6 Alarming Findings in House Panel’s Planned Parenthood Probe).

With reproductive health under constant attack from politicians, it’s more important than ever for the public to see storylines about abortion that are accurate, authentic, and respectful of women’s experiences. To reduce the stigma and silencing that many women experience, we must replace misinformation with facts and support honest, authentic portrayals of the women who make this decision (see here).

GLOW aired a propaganda piece that PP ate up because PP is all about propaganda. PP is expert in spreading misinformation. The nation’s largest abortion chain mostly hates facts, especially the ones that directly challenge its deceptive narrative and threaten its macabre business.