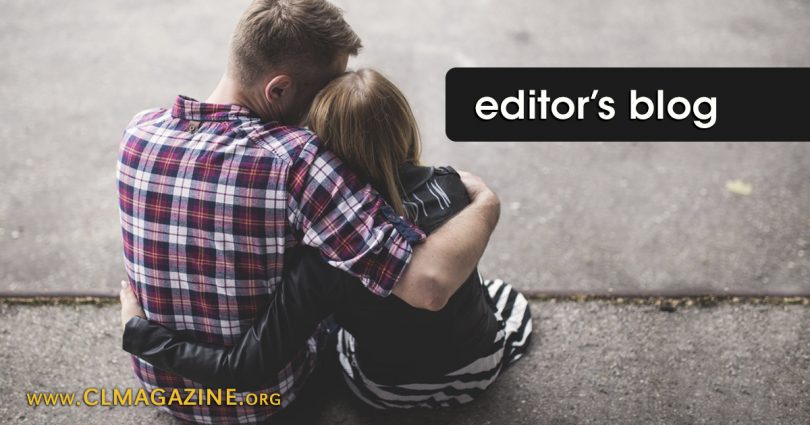 For the 50th anniversary of Humane Vitae, Celebrate Life Magazine will be printing one article on the encyclical every issue. We have begun with an article by Janet E. Smith, PhD entitled Humane Vitae’s golden anniversary. As part of this process, along with other efforts to celebrate the 50thanniversary of Humanae Vitae here at American Life League, we have been reviewing the encyclical and highlighting some of its elements that might be slightly tougher to grasp so that we can present them clearly in our celebratory efforts.

With that in mind, our publications department decided that I should have a few blog entries throughout the year to offer brief, easy-to-understand illustrations of some of the encyclical’s elements that might be slightly tougher to grasp. This week, I will start with a distinction between licit and illicit therapeutic means that can or do cause sterilization.

Here is the distinction:

On the other hand, the Church does not consider at all illicit the use of those therapeutic means necessary to cure bodily diseases, even if a foreseeable impediment to procreation should result there from—provided such impediment is not directly intended for any motive whatsoever (Humane Vitae, 15).

Understanding this distinction between legitimate therapeutic means that can or do result in sterility and illegitimate means of deliberately impeding the reproduction of children comes down to asking the question why?

In other words, a total hysterectomy is a licit therapeutic means for treating cancer. A tubal ligation is intended to be an impediment to procreation, and consequently, is always illicit. Of note, a tubal ligation is not even therapeutic, since it is not a treatment for anything.